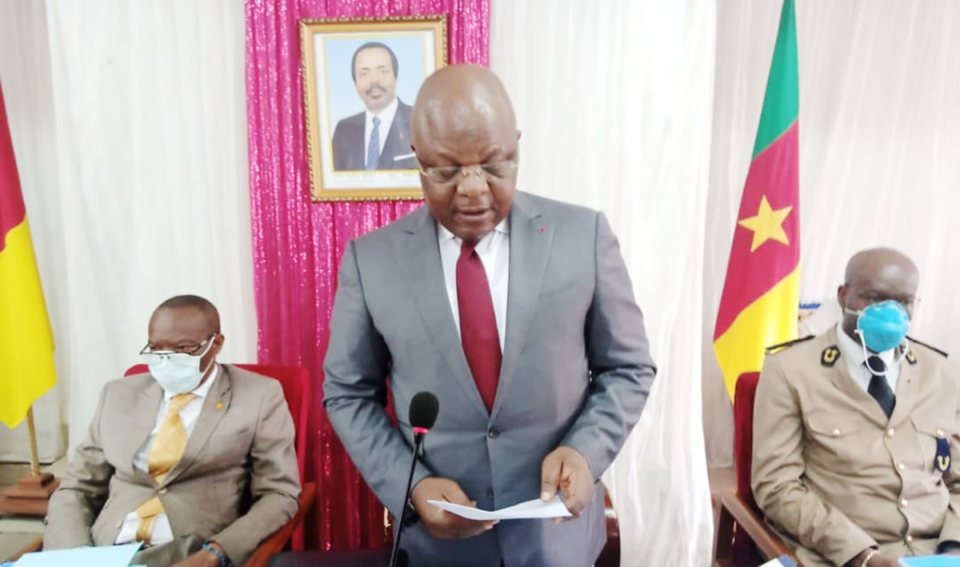 Paul Tasong and his deputy began holding meetings with local representatives and the administration on Monday June 22, in Bamenda.

The National Coordinator launched the “awareness and sensitisation campaign” tour of the two regions in Bamenda, headquarters of the Northwest Region on Monday. Once again, he reiterated that reconstruction would start from the safe areas in the regions. Many worry that the initiative could collapse if the crisis is not over. However, Cameroon authorities see the return of peace in some areas of the two regions as an opportunity for a complete return of calm. “Reconstruction is a pathway to peace. It will be done gradually from the secured areas to the most volatile,” the National Coordinator of the Plan said at the meeting on Monday. Pockets of the Northwest and Southwest regions are still areas of battles between the military and non-state army also known as amba boys. Within five days, officials of the President Biya Plan will meet representatives of the seven divisions while in the Northwest Region. At the launch, elected officials made wishes. The City Mayor of Bamenda, Paul Achumbang wants a “holistic” approach; he cited the construction of the Babajou-Bamenda stretch that is in a bad condition and the municipal stadium in Bamenda as a good start. The damages in some areas are vast. “The entire infrastructure is down but with the coming of the Minister there is hope,” the Mayor of Tubah Tanjong Martin, a municipality close to city of Bamenda said. Elsewhere as in Bafut, lack of houses is retarding the return of IDPs. “When I asked them (IDPs) to return, they told me they have no homes, no shelter. This is a move in the right direction”, the Mayor of Bafut Lawrence Ngwakongoh said about the situation of destroyed property. Christened awareness and sensitisation campaign, the National Coordinator of the Presidential Plan for the Reconstruction of the Northwest and Southwest; the crisis-hit English-speaking part of the country, wants to engage the population during his stay. Up to Friday July 3, when the mission ends, the campaign will list the reconstruction activities, share detail on how the plan will be carried out and the role of beneficiaries. The campaign, according to Paul Tasong will push for the “ownership of the plan by beneficiaries” 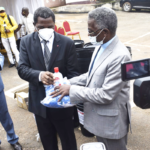