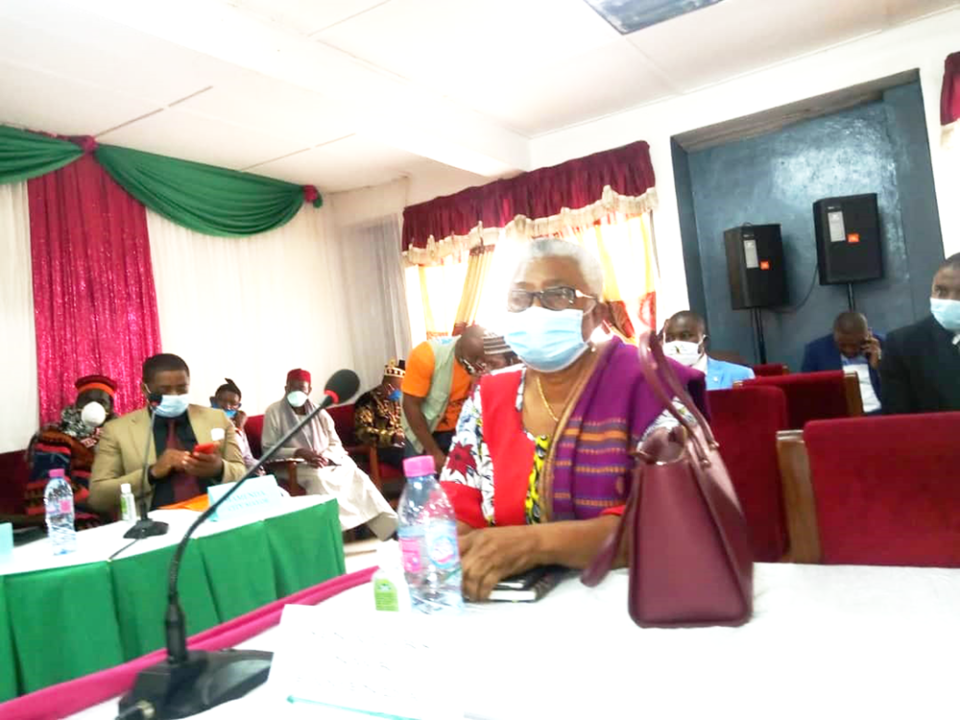 Minister Paul Tasong after a five-day stay left the Northwest with a bag of suggestions and a region that approves the plan.

The National Coordinator of President Paul Biya’s Plan for the Reconstruction of the Northwest and Southwest regions went on a sensitization and awareness mission. Minister Paul Tasong wanted to update locals and the administration on the details of the plan. For five days, he listened and exchanged notes with individuals, groups and associations of all sheds in the region. The three-day lockdown of the armed groups did not distract the minister and his collaborators. His discussers braved the odds and reached the ‘office’ of the Plan at Up Station; hub of the region’s administrative structures. Women through the voice of Senator Regina Mundi are okay with consideration given to women. She cited the construction of women empowerment centres that featured in the plan. Women have lost husbands, children (combatants) and properties. Unwanted pregnancies are rife in the region. “This has come to reinforce their capacities not just by formal education; also by informal education and craftsmanship for sustenance,” the Senator said. The Northwest Chapter President of the Cameroon Association of Englishspeaking Journalists (CAMASEJ) Ambe McMillian Awa begged for the reconstruction of media houses to be included in the plan. Several radios have been torched during the crisis. Ambe McMillian, also requested access to truthful information for journalists about the plan. The Mayor of Bali Wandum Ernest recommended “mental” reconstruction as the start off point. “I keep insisting that the mindset of the people have to be rebuild or reconstructed before work begins,” he stated. Wum Area Development Authority (WADA), Bamenda Stadium and Bamenda-Babajou road were some of the projects that emerged as urgent needs during the sessions. The ring-road that passes through all the seven divisions of the regions was also mentioned. Government has tarred the road in patches and some stretches are bad. Paul Tasong also Minister Delegate in Charge of Planning at the Ministry of Economy revealed that the Menchum Dam, a long-time dream of the Northwest Region would be constructed in a close future. Despite the pass mark given to the reconstruction plan, the Vice Speaker of the African Youth Parliament Melvin Songwe thinks that the government ignored persons with physical disabilities and few youths took part in the discussions. Some 12000 homes are among the properties to be reconstructed in the Northwest and Southwest regions. 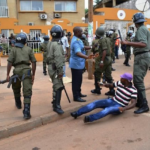 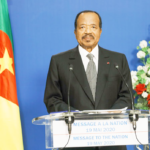