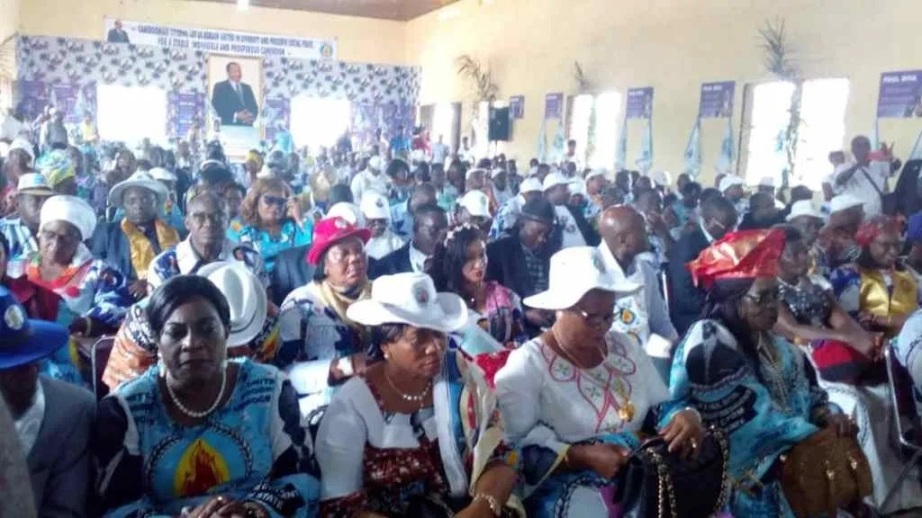 Party activities are afloat, as the spirit of being each other’s keeper is still ardent amongst militants.

When the Covid-19 pandemic broke, one of the measures enforced and which is still highly recommended is social distancing. For this reason, several party activities that necessitated the gathering of people were stopped in a bid to stall the spread of the virus. Despite the strict respect of barrier measures by CPDM militants, the internet has facilitated the functioning of several sections, branches and cells. Without necessarily meeting, militants have continued communicating and running party affairs through social media platforms in a bid to enliven the coals of militancy. Militants under various functions have joined government in enforcing barrier measures against the killer virus. Through various donations and actions, militants of the ruling CPDM nationwide have carried forth their social mission, thereby communing with the population of their areas in different capacities. Militants of sections in the East region have for instance been put together in a group called “Les acquis de l’Emergence” in which members share ideas and are constantly updated on happenings in the various CPDM run councils. Recently, the militants in a show of solidarity were mobilized to pay last respects to some of their comrades considered as patriarchs of the region. According to Zachée Zinglé Ntou, Mayor of Mindourou council, brain behind the group, in one of his messages to the members, lauded the prompt turnout of militants at the funeral services. To him and many others, it is proof that no virus is strong enough to stop them from showing sympathy in their own way when the occasion is called for. Out of the country, militants of the Italy section are constantly reminded of not lying dormant but mobilising in readiness for action when the pandemic finally clears. Meanwhile, the Section Secretary, Frederick Ndang Nchaw is relentless in encouraging and reminding militants to pay dues and set their records straight as far as their militancy is concerned. In the face of Coronavirus, CPDM militants have not folded arms and lain on their laurels but have derived other strategies to keep party activities going. 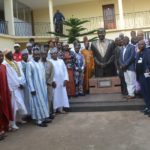 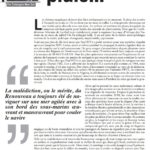