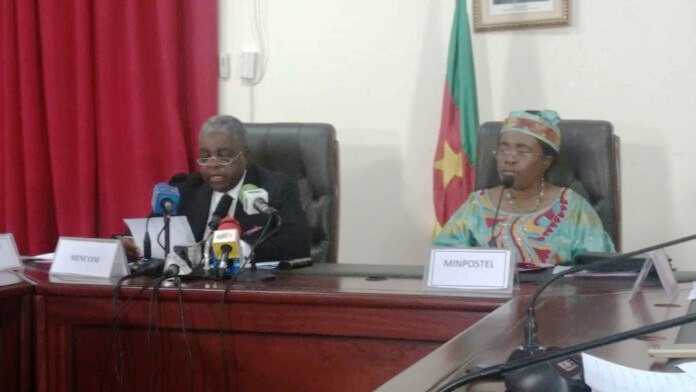 In a joint press conference on July 13, the Ministers of Communication, and of Post and Telecommunication urged the media to verify every information before disseminating fact check.

This came as a result of recurrent media drifts within the national public space carried out by certain traditional media and through social media. The government communication was made necessary as a result of certain current events marked by a high propagation of fake news meant to tarnish the image of public authorities, and blacken the reputation of leading Cameroonians, public institutions and foreign figures. According to the Minister of Communi c a tion, René Emmanuel Sadi, “untruths and other information generally fabricated or deliberately biased are likely to undermine social cohesion and the living together of populations”, he said. The Minister deplored and denounced such m isi n f o r m a t i o n mostly related to the most worrying and sensitive issues of the moment. The Minister mentioned amongst other issues the case of the coronavirus pandemic, which Cameroon like other countries in the world has been battling with for the last five months. The minister said “many denigrators and other self –invested sermonisers have under various profiles, scoured all kinds of media challenges to the National response strategy”, he pointed out. The Minister of Communication without mincing words said thanks to the implementation of Cameroon’s response to the coronavirus pandemic, the country can pride itself on the effectiveness of the response strategy adopted to bring the situation under control. Minister Sadi maintained that “the results of the therapy in relation to the number of people healed, the encouraging data recorded in terms of prevention and sustained efforts towards greater awareness of the dangerous nature of the pandemic and the need for all to get involved are of prime importance, Sadi emphasised. He also call for an end of misinformation particularly in areas like the Northwest and Southwest regions hit by socio-political crisis. The communication Minister called on journalists to “see things as they are and not as they think nor as we want them to be”. This for the sake of what he termed “fair Journalism”. 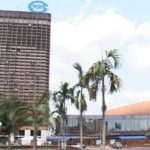 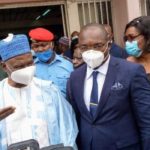