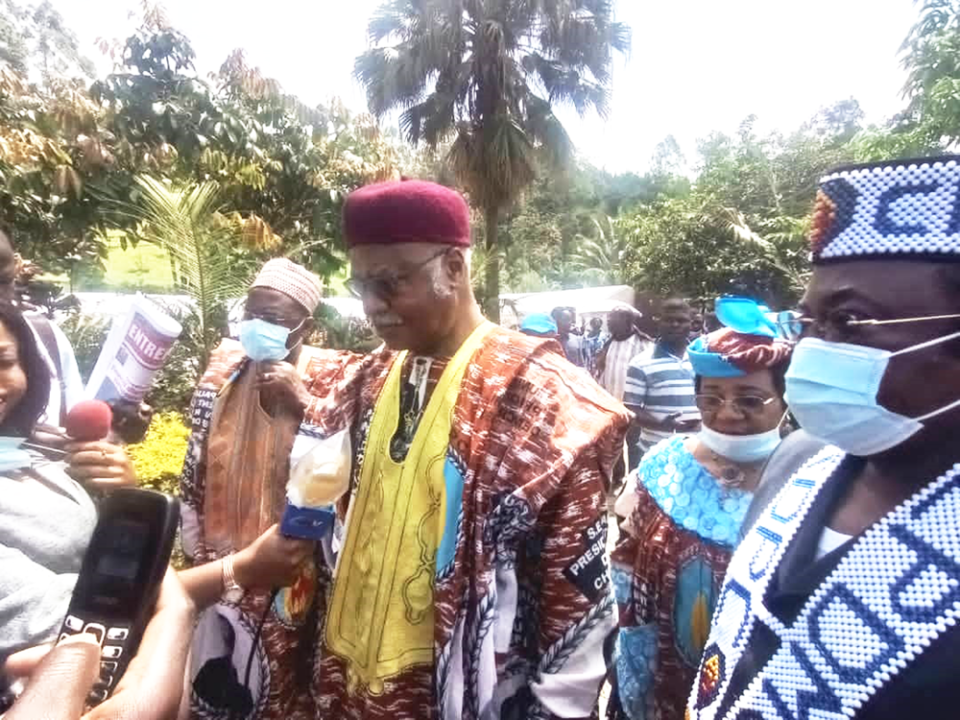 Speakers touted the mainstays of the Special Status accorded to the North West and South West Regions, on November 6, 2020 at the courtyard of Ayaba Hotel in Bamenda during the celebration of Paul Biya’s raise to power .

The Minister Delegate in Charge of Commonwealth at the Ministry of External Relations Mbayu Felix, flaunted the Special Status, contained in the December 2019 law on the General Code of Regional and Local Authorities. He said: “it entails respect for the peculiarity of the Anglophone education system and considerations of the specificities of the Anglo-Saxon legal system based on Common Law.” Mbayu’s goal was to drive a clear message across and did not hesitate to define common terms linked to decentralisation. He also demonstrated the difference of the regional councils in the two English-speaking regions and the rest of the country in terms of content. After the December 6 elections, the Regional Assembly in each of the ‘Anglophone’ regions, according to the Minister Delegate, will have a House of Chiefs of 20 members – a nostalgia pre-independence, and a House of Representatives made up of 70 members. Which, according to him will enhance governance because decision-making will be more collegial and democratic. “Under these circumstances people will be more empowered to create development opportunities in the English Speaking Regions,” he said. The people of the Northwest and Southwest Regions will decide, for example, the curriculum development, number of years in school, cost, among issues related to school because, according to Mbayu, the “special status will allow for Regional Assemblies to weigh-in on educational policies that reflect the AngloSaxon system.” Teachers and lawyers in the two troubled regions went on an all-out strike in 2016 over what they said was an attempt by government to cleanse the Anglo-Saxon education system and Common Law practice. Government has repeatedly said the Special Status is a response to the worries of the two corps. Courts will no longer speak French to a strictly Englishspeaker, for example. Hearings would strictly be carried out in the litigator’s language of choice. Minister Felix Mbayu also said the Special Status will “endow” the two regions with a “Public Independent Conciliator ( PIC)” considered an “independent regional authority” who will “examine amicably and settle disputes between the population and local government”. He cited the case of “overzealous administrators,” whereby a citizen can submit complaints to the PIC for “arbitration”, which according to him will help “improve the delivery of public services in the regions.” Decentralisation was the ‘love child’ of the celebration. The Head of CPDM Central Committee Permanent Regional Delegation for the Northwest Regions, Philemon Yang, and erstwhile Prime Minister said: “Decentralisation meant that there was a government at the Municipal, Regional and National levels. Everyone in this way participates in governing,” adding that the “rich” 1996 constitution, gives the “opportunity to decentralise.” He also bore a message of hope. “Our future can only be shaped by us. Despite the difficult circumstances, successes were registered. Schools are going on and the Regional Elections are around the corner.” The CPDM is expected to sweep the votes in the Northwest Region as it controls 33 out of the 34 councils. The elections could cause a decline in the number of atrocities committed in the region and a return to normalcy. 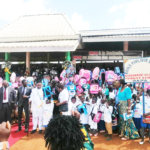