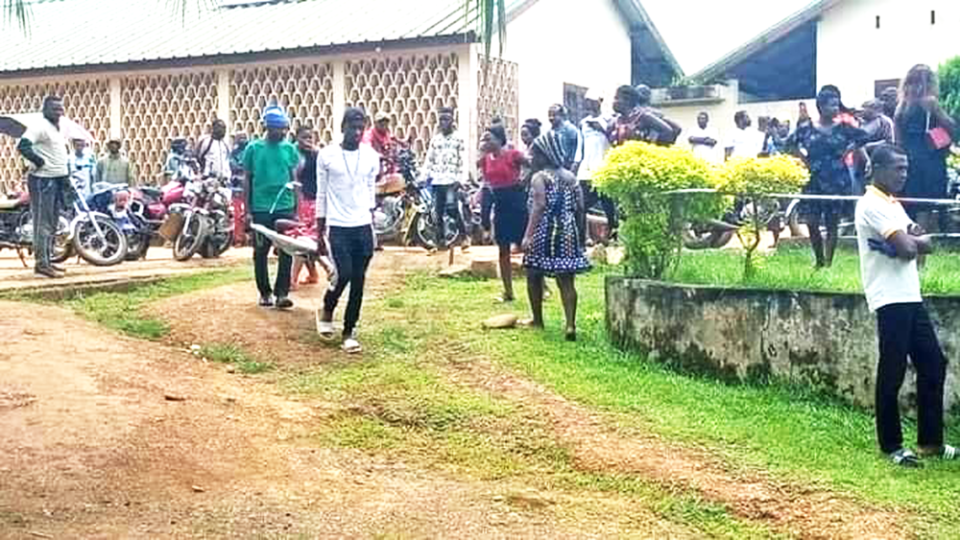 Few days into 2021, separatists fighters have wrecked the worst havoc on the population of the South West region. Killings, kidnapping, torture have intensified. No one is safe at the moment as calls of threats continue to linger. Few days ago, the Principal of Government Technical College Tinto and that of Government High school Ossing all in Manyu Division, were shot in broad daylight by separatists fighters. Their only crime was that their schools have been open for children to commence education.
In Ndian Division, senior management staff and workers if Pamol plantation received severe torture. Two senior management staff were abducted and later killed, while fingers of three workers were chopped off. Activities had taken off fully in Pamol plantation following the putting in place of a new management team by the Government. Workers have been going about their activities freely, until the recent macabre act inflicted on these workers. In Ekona, in Muyuka subdivision, separatists fighters last two days slaughtered close to five innocent civilians. In Kumba, an explosive was discovered at a popular joint, thanks to security intelligence the explosive was neutralised. Stories of killings, kidnapping and harassment is being recorded on daily basis across the region.
Cocoa farmers and produce buyers across the region have suffered immeasurable losses from Separatists. Farmers are forced on gun point to make financial contribution based on their production, while cocoa merchants pay annual levies. Given the remote and inaccessible nature of most of the localities in the region, it is difficult for the defense forces to penetrate these areas.
The population is in dire need of security invasion, given that they could no longer sleep with their eyes closed. The general cry is for the military to go offensive and eliminate these terrorists, since the defensive strategy is proven ineffective. The population is now very cooperative and ready to assist military in providing vital information as to the hideouts of the terrorists. 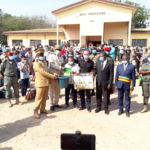