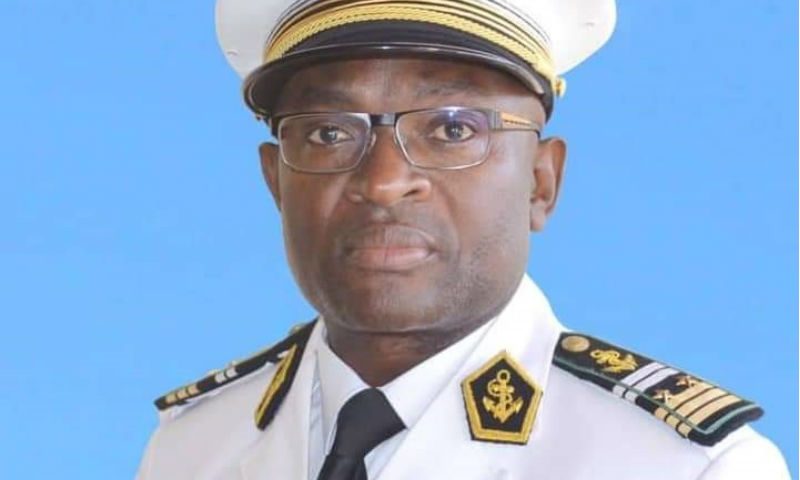 The army spokesperson has debunked social media claims by apologists of separatists that soldiers rounded [up] and executed citizens, among them women and children.

Supporters of the armed separatist movement operating in the North West and South West Regions for over four years said the army carried out the blanket killings in Mbonge, a Subdivision in Meme Division of the South West Region. The army spokesperson Navy Captain Atonfack Guemo Cyrille Serge said: “The amateur photographic report presenting a scene of massacre of men, women and children,” was a “hoax .”
In the communiqué, which L’Action has seen, the Navy Captain narrated two separate incidents that happened before Friday March 26, 2021 when the soi-dissant massacre video went viral.
He said: “The photographs and videos published are those of an operation carried out successfully by the Defence Forces on March 18, 2021 in Foe Bakundu, Mbong Subdivision, and which led to the neutralization of 6 terrorists including the famous self-proclaimed general Spirito.”
L’Action cannot independently verify the video showing the massacre. But, the army spokesperson says the video was staged. He said: “Some surviving terrorists had forcibly gathered the frightened population on the village square to ridiculously reconstruct in morbid postures, what today is unfortunately and awkwardly brandished as evidence of massacres.”
Navy Captain Atonfack also mentioned a separate clash along the Kumba-Mbonge stretch where gunmen opened fire on soldiers patrolling the road on March 26, 2021 – same date that the video reporting a massacre appeared online. He said the military killed “two terrorists” and recovered “5 improvised explosive devices, remote detonators and several weapons.”
Same day in Kumbo, Bui Division of the North West Region, “four terrorists were neutralized [killed] and others wounded” by the military during a “violent clash,” the army spokesperson said. He named the four killed: Wirsi Emmanuel Binyuy, She She Fabrice, François Tamba and Camer Kununyin. 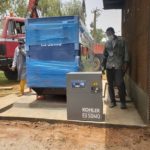 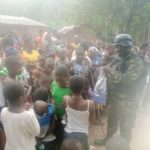