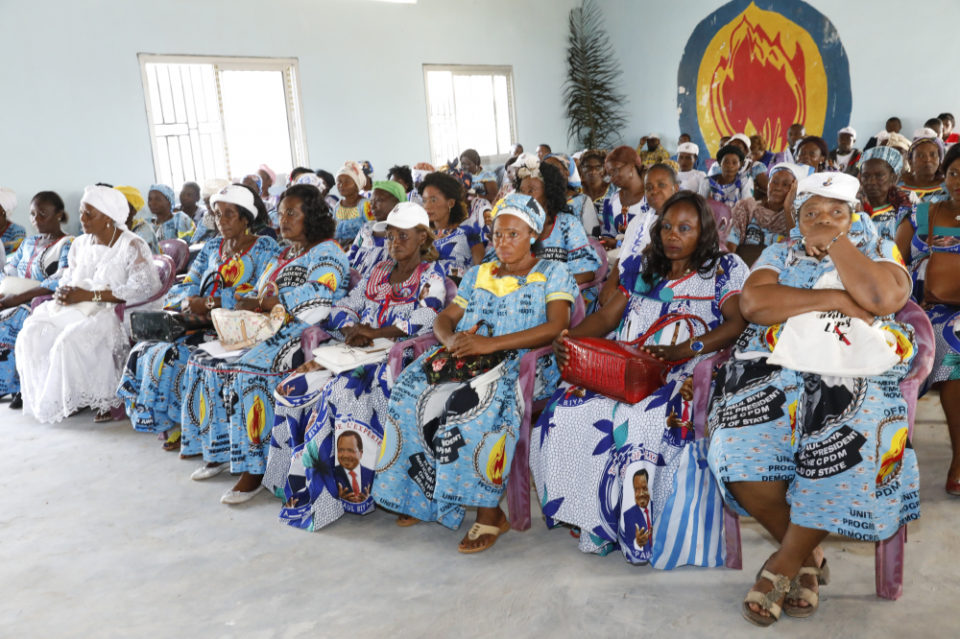 In conformity with the Party’s Constitution, the executives will be renewed to legitimise their position and guarantee efficiency.

After months of speculation and anticipation, the National President of the Cameroon People’s Democratic Movement has convened the electorate for the renewal of the executives of the Party’s basic and specialized organs. Paul Biya, CPDM’s National President is signing this important circular, when the operation to validate the basic structures of the CPDM has enabled the party to obtain an updated cartography of militants. The aim is thus to set up teams made up of local officials who, fully aware of current commitments of the CPDM and its projections for the future, shall be able to provide the Party with the qualitative leap for optimal functioning and to attain its objectives. No doubt, the National President’s note specifies the criteria of people needed to run the Party’s affairs as executive of basic organs. The circular states that they will be comrades who are “the most convinced and convincing, loyal and faithful, disciplined and competent, humble and experienced, striving with dedication, generosity and self-sacrifice, without boastfulness or opportunism”.
According to the circular, a note from Jean Nkuété, Secretary General of the Central Committee shall specify the terms and conditions of its application. Meanwhile, the electoral structures have been outlined, headed by the Central Supervisory Committee that will be “responsible for the overall supervision of the electoral process to renew the Executives of the Basic Organs across the national territory and abroad.” It is worth noting that voters to these elections have conditions to fulfil. It is not sufficient to belong to the party, they must be registered on lists drawn during the March-April 2021 validation of basic organs. The ball to rejuvenate the executives of basic organs has thus been set rolling, with hierarchy putting all in place to achieve the desired results. 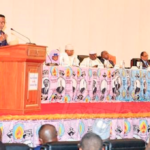