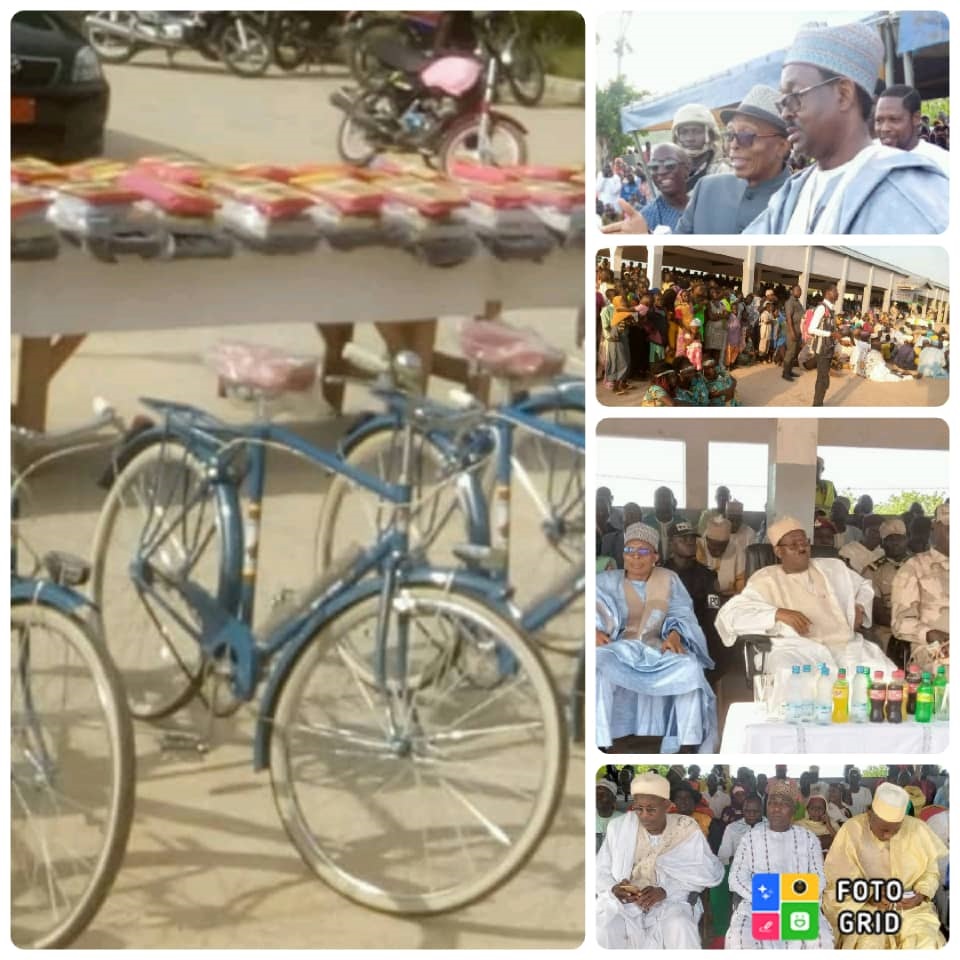 Some 93 students from 31 secondary schools in the Mayo Sava Division of the Far North Region have received didactic material as encouragement for hard work as they prepare for the new school year.

For over twenty years, outstanding students in Mayo Sava division have not only been recognised for choosing education as a guarantor of their future but also rewarded for their determination in achieving academic excellence. It is in line with promoting the education of boys and especially girls in the division, that Ibrahim Talba Malla, Minister of Public Contracts has championed the excellence award, now in its 20th edition. The initiative has evolved over the years, going from seven schools that benefitted from this largesse to thirty-one today.
It was at the Mora City Council last August 30, 2021 that elite of the area gathered to witness the handing over of school bags, books, bicycles and other special prizes and assistance to schools. The mammoth that turned out for the event attested to its importance that saw 93 students rewarded for work well done. According to the organisers, beneficiaries included best pupil at the First school-leaving exam, best student of the school, and special price for the outstanding female student in the division, best female student in the second cycle amongst others. In an area where the number of girls in school is still low in comparison to the boys, one of the goals of the excellence award was to encourage the education of the girl child. This explains why some special prizes were reserved for girls who are expected to act as torch bearers to their peers. Some six students from a Boko haram prone zone equally benefitted from a special prize of bicycles to assist them in the coming new school year. Some primary schools were not left out of Minister Talba’s largesse as they received some didactic material bringing the total package to an estimated CFAF 16,500 000.
The benefactor noted that giving back to the community especially to students made him happy. He was elated at the performance of the students as it is the joy of every parent to see their children excel. He however lauded President Paul Biya for measures taken to ensure security in the region, particularly because of boko haram exactions, which have often hampered education. While thanking the educative community for their effort in upgrading the level of the children, he was hopeful that it could only get better with forthcoming editions of the prize award initiative. The ceremony culminated in the finale of the Ibrahim Talba Malla football tournament, which saw Velele FC lock horns with and defeat Fanion FC by 2 goals to 1. 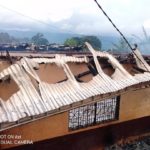 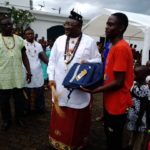