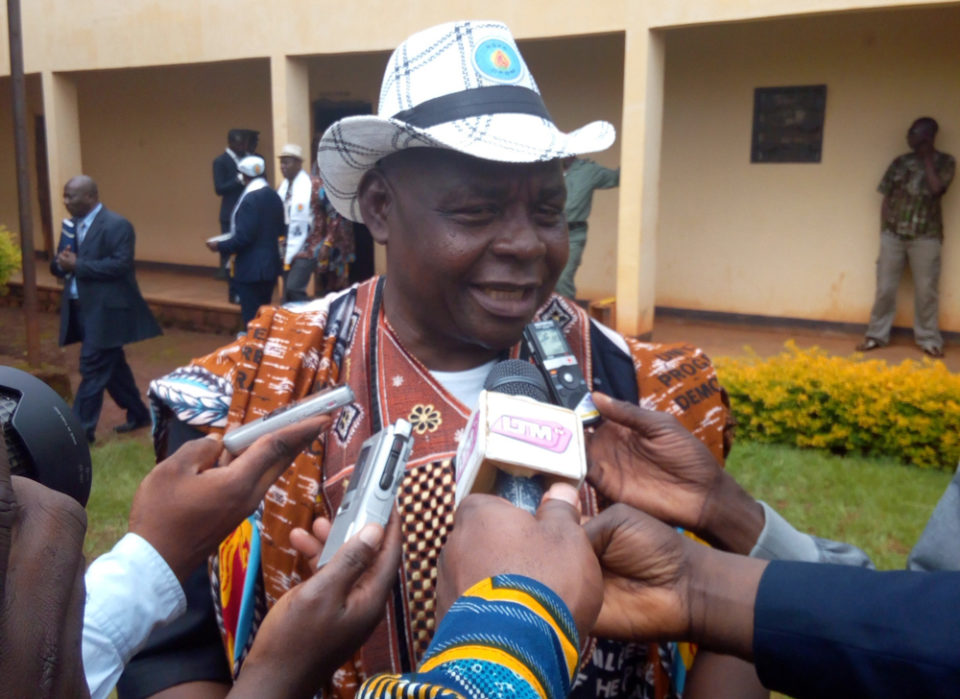 Despite threats from separatists, the renewal exercise of the party’s basic organs in the Ngoketunjia III section went hitch free.

All is well that ends well the saying goes. David Chindong has bounced back on the pilot seat of the section in Babessi. He will be occupying the post of section president for another five-year term. Chindong was re- elected at the helm of the section alongside Nalim Nyoh Winifred as the WCPDM president and Tatangang Abdelaziz Mbih for the YCPDM.
CPDM militants in the section saw no need to change the team with which they have braved several odds, achieved so much and are yet to break new grounds. They unanimously voted the Chindong team, with the expectation that this team will continue to carry the party’s flag in their section.
At a time when the section is hit by the ongoing crisis in the two English-speaking regions, militants in Babessi are relying on the CPDM through its national president to bring a lasting solution to a senseless crisis that is overdue so that the people can enjoy their cherished peace again. Ngoketunjia III section has fifty (50) sub sections, one hundred and twenty eight (128) branches and 258 cells.
Chindong who has been re-elected as section president is said to be a unifier and a peace oriented person. The women’s wing president Nalim Winifred is a woman with an exemplary mobilisation capacity, who is loved by her peers for her motherliness that gives the women of Babessi an opportunity to tap from her wealth of wisdom.
This is also one of the strengths of the YCPDM president. Tatangang is a young and dynamic youth who has always encouraged his peers to work for the peace and unity of Cameroon.
He believes that every Cameroonian youth particularly youths of Babessi ought to take advantage of the National president’s love for the youths and build on it instead of indulging in criminal activities. The team has the task of keeping the CPDM flag high and ensuring a victory for the party in any future election. 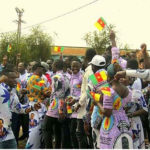 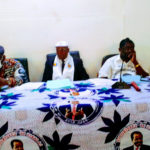