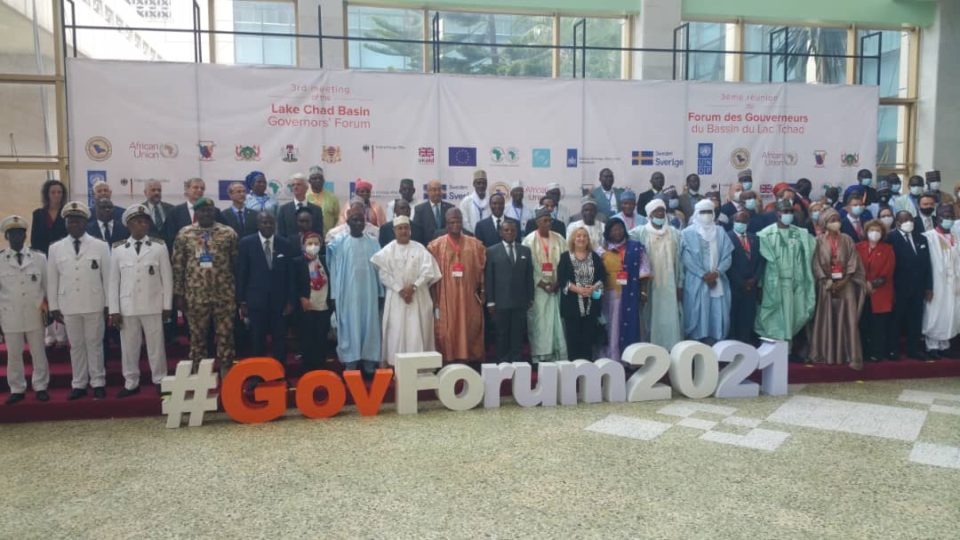 Experts and international partners have discussed ways of promoting peace and sustainable development in the Lake Chad Basin area.

The third Lake Chad Governor’s conference would have held in Cameroon last year after Nigeria hosted it in 2018, followed by Niger in 2019. It got adjourned due to the resurgence of the Covid-19 pandemic. Holding at the Yaounde Conference centre from October 4-5 2021, the meeting brought together Governors of the regions most affected by the Boko Haram insurgency, experts as well as international partners who discussed avenues of rolling back such scourges as climate change, violent extremism and disease in the concerned area. The Governors were from Borno, Yobe and Adamawa states in Nigeria, Diffa region in Niger, Hadjer-Lemis Province in Chad as well as the Far North and North Regions in Cameroon. Representatives of the UN and its specialised bodies, the African Union, the international support group, the EU and different regional blocks in the Lake Chad Basin area also in attendance recognised the need to support the affected countries.
During the opening ceremony, Prime Minister Joseph Dion Ngute who represented President Paul Biya reiterated Cameroon’s support to all initiatives geared towards restoring peace and sustainable development in the Lake Chad basin area. Dion Ngute further saluted efforts made so far in stabilising the Lake Chad basin such as the creation of multinational joint task force. Under the leadership of President Paul Biya, Cameroon will continue spearheading efforts to check violent extremism and promote sustainable development in the area he continued.
The governors and development partners examined strategies to facilitate an inclusive participation of local communities in the stabilisation, recovery and resilience efforts across the region that has been struggling with the impact of Boko Haram raids since 2009. These have destroyed the social fabric, disrupted public service, human right abuses, forced many to flee their home towns and become internally displaced or refugees in neighbouring countries. And so to put all under check, it is thus imperative to harness local and international effort to identify and implement appropriate strategies to restore some form of normalcy in the area.
Set up in 2018, regional platform aims at promoting cross border dialogue, cooperation and trade to help localities devastated by the boko haram insurgency in Cameroon, Nigeria, Niger and Chad to better implement the regional stabilisation facility on peace building, economic resilience and recovery. 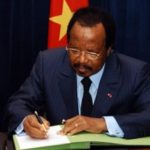