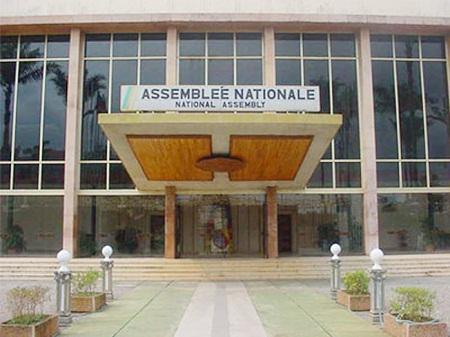 Embezzlements estimated below Cfa 50 million would henceforth be handled by this court, should the National Assembly adopt the amendments tabled during tomorrow’s plenary.

Bill No 915, submitted by the minister for Justice to Parliament for scrutiny aims at extending the leverage of the special criminal court. The amendments generally concern half dozen of sections, for instance, section 9 (new) provides that “upon receipt of a holding charge, the President of the court shall designate a judicial officer to conduct a preliminary inquiry into the matter”. The change brought in section 10 focuses on the fact that “the President of the court shall, after consultation with the procureur general determine the hearing date”. As the court gets a wider influence in the judgment of presumably corrupt officials, it also makes it possible for them to contest judgments considered unfair. In such a case, section (12) stipulates that “the appeal shall be filed within 48 hours of passing of judgment on the merits (a) or, notification of the default judgment to the defaulting party (b)”. Furthermore, section 13 (new) clearly points out that “a specialized bench comprising judges from three benches (judicial, administrative and audit), with two judges from each bench designated by the chief justice, shall be set up within the Supreme Court”. Interestingly, according to section 18 (new) if the stolen funds are returned, the procureur general of the court is armed to stop prosecution with the consent of the minister in charge of justice.In order to harmonize legal procedures, these changes will be applied in courts of first and second instance involved in cases related to the embezzlement of state funds for amounts falling between the brackets set by the law. Putting aside the ratification of international instruments, sensitisation and the creation of structures and bodies expected to fight against embezzlement of public funds, the scourge continues to spread in the fabric of the society. With its new amendments, the special criminal court will become more effective.If adopted, these amendments will add to others measures put in place by government to stamp out or recover stolen funds. They squarely tie with the issues currently making news in Cameroon’s ongoing fight against corruption. In fact, during the ordinary congress of the Cameroon people’s democratic movement which took place September 15-16, 2011, the national president and President of the Republic told attendees and Cameroonians “that the fight against corruption will be intensified irrespective of political affiliation or social status”. Also, last June 15, during a brief interview to state owned Tv journalists after the laying of the foundation stone of the Memve’ele power plant, the Head of State Paul Biya said corruption related issues are in the hands of the judicial arm of government. It must be recalled that the special criminal court was created on December 14, 2011 following a marathon extraordinary session of the parliament during which the Speaker of the house said “the bill was a response to the high crime wave, banditry, terrorism, massive embezzlement of public funds and high-level corruption”. While looking forward to the bill’s fate, a bill related to a bilateral air transport accord between the Republic of Cameroon and the People’s Republic of China was adopted last Monday June 25 in plenary in the presence of the speaker, Hon Cavaye Y Djibril. 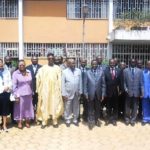 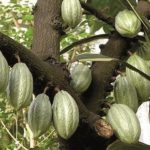