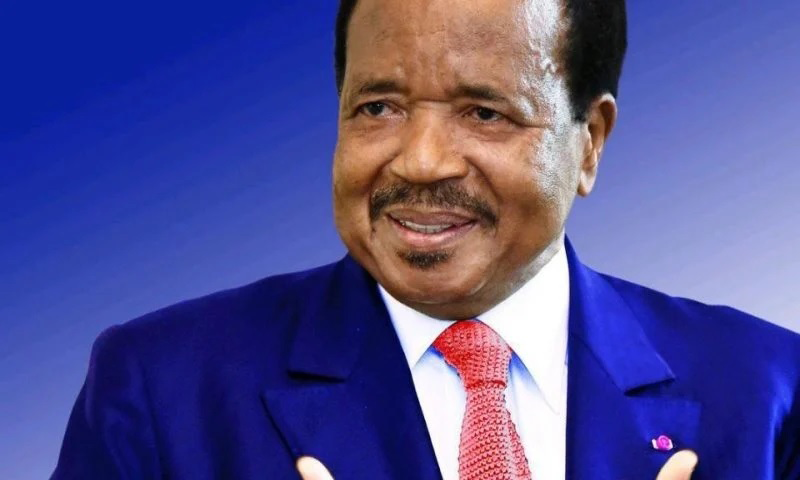 Contrary to speculations that government protects military excesses, President Biya has proven that every life is important by bringing military officers who killed citizens in Ngarbuh to face the law

In a report published on Tuesday, April 21, the government of Cameroon pinpointed soldiers who were responsible for the massacre in Ngarbuh. The Head of State had ordered for judicial proceedings against the soldiers. Cameroon’s findings about the massacre in Ngarbuh, NorthWest Cameroon, is an important first step in establishing the truth around the killings of civilians by government forces. “The Government finally recognizes the responsibility of the military for the massacre that took place in Ngarbuh; Donga Mantung of the North West Region of Cameroon. This follows the findings of the commission of Inquiry that was created by the Head of State,” Agbor Balla, civil society activist said. The commission of inquiry found that on February 14, government forces and armed ethnic Fulani killed at least 21 civilians, including 13 children and 1 pregnant woman, in Ngarbuh. The government’s news release indicates that the findings by a Joint Commission of Inquiry diverge in significant detail from the facts of the events at Ngarbuh was purely and simply criminal. It does establish that Cameroonian soldiers attempted to cover up the truth around the killings. On the instructions of the Head of State, disciplinary measures have been taken against the culprits who include a sergeant, a gendarme, and a soldier as responsible for the killings and named a battalion commander who failed to supervise the operation. The commission found that security forces and members of “local vigilance groups” went on a reconnaissance operation in Ngarbuh, where they confronted armed separatists, killing five of them. In the exchange, 13 civilians were killed. The military then attempted to cover up their acts by burning homes and filing a false report on the incident. Human Rights Watch also spoke with witnesses and residents who said that there was no confrontation between armed separatists and security forces, that the killings were deliberate and aimed at punishing the population accused of harbouring and supporting separatists. The news release on the Joint Commission’s Inquiry also highlighted President Paul Biya’s assertion that the government remains ready to work with human rights organizations. “The government’s decision to release the commission’s findings is hopefully a signal of an end to denying and hiding the truth around abuse,” Lewis Mudge, central African director at Human Rights Watch said. “We are optimistic that this is a new opening to work with the government as an independent collaborator to end abuse by both state and non-state actors,” he continued. 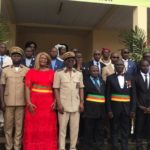 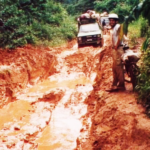