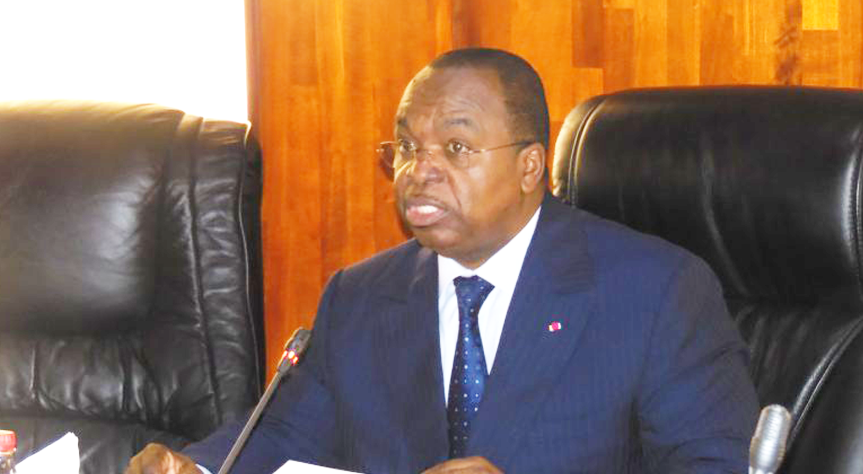 The Minister of Finance made the revelation at the National Assembly as he announced that government was mulling the 2021 budget.

There is hope that the economy battered by the Coronavirus pandemic will grow to 3.2 % of the Gross Domestic Product from 1.1% in 2020. Covid-19 pushed down the figure as the revenue of the state slumped, Minister Louis Paul Motaze told Members of Parliament. The forecast of a possible growth is what is guiding the government as it prepares the budget of next year. Authorities will fight to keep the inflation rate at 2.9%, a fall from 3% this year. Despite the impact of the pandemic, inflation did not zoom the country’s economy. The economy of Cameroon will stand on seven pillars next year. Government will continue to execute a plan hatched to fight the socioeconomic impact of the Covid-19 on the economy. Completion of the first set of big projects that government initiated before 2011, in the road and energy sector for example, likewise the implementation of the Presidential Plan for the Reconstruction and Development of the Northwest and Southwest Regions, are part of the government’s concerns in 2021. Cameroon will continue to accelerate the decentralization process, work on the universal healthcare and the book policy next year. In 2021, Cameroon will host the African Cup of Nations, Afcon, and government will seek to complete works related to the tournament. These ambitions will only be possible if there is security within the country. As of now, the Far North, Northwest and Southwest regions are in a crisis and security remains a priority for the authorities. Cameroon, according to the Minister of Finance will elaborate the 2021, taking notes from the mapped out macroeconomic and budgetary perspectives for the country from 2021-2023. Within this period, government predicts a jump in the economy although the revenue of the state has significantly dropped. However, the government counts on the agricultural sector, investments and energy production to have a better economy. What the Minister of Finance baptized as a “relaunch” of the economy. To relaunch the economy Cameroon will get an okay from its partners and funders such as the International Monetary Fund, the Minister told the MPs. 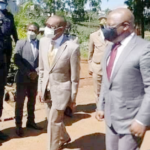 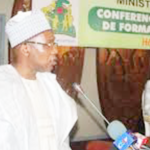