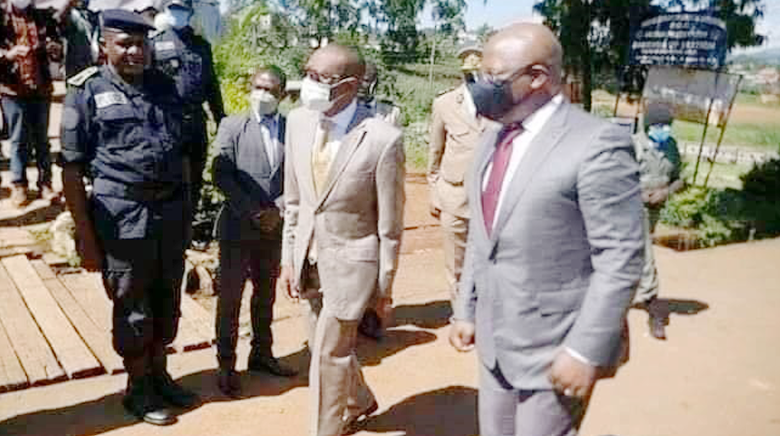 Social cohesion, reconstruction and rehabilitation and revitalization of economy are the three aspects the plan intend to tackle

Beneficiary population of the South West region have expressed satisfaction and gratitude to the plan which seeks to restore life back to the region. Their expressions of satisfaction are contained in a document presented to the national coordinator of the Plan, dubbed the “Buea declaration”. The declaration summarises the views of the six Divisions of the region, arrived at after the presentation of the Plan, which seeks to transform the two regions in the next ten years. The declaration did not only approve the plan but made possible proposals to facilitate the proper implementation and execution of the plan and the return of peace. These proposals include the revamping of CDC, Pamol plantations and SONARA, construction should kick off across all the Divisions simultaneously, and that the South West development Authority SOWEDA be given the responsibility to champion all projects. Going by the plan that seeks to restore social cohesion, human dignity, infrastructures lost as well as revitalization of the economy, the beneficiary population has been identified and structured into three, comprising administration, associations and households, with proper identification and organizing of households being a big challenge. The plan will target youth empowerment, as they will be given capital to start businesses. Capacity building for youths and civil society organizations will be carried out. The juicy package of the plan has awoken the spirit of unity among the people of the South West region whose intentions are to ensure that the plan is successful. Meetings are being organized at the level of divisions to collect data on affected population, households and villages. This information will facilitate the job of the reconstruction team. Reactions from different Divisions shows that the plan will be executed based on the peculiarities of each area. In Meme for example, beneficiaries may not be provided building materials directly but that a body should be put in place to supervise any infrastructural work. It is the wish of all that the plan is executed in good faith with only affected persons to benefit. If properly executed the plan will attract internally displaced persons back to their homes and foster the return of peace. 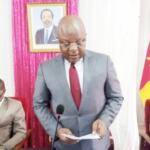 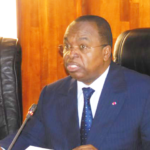