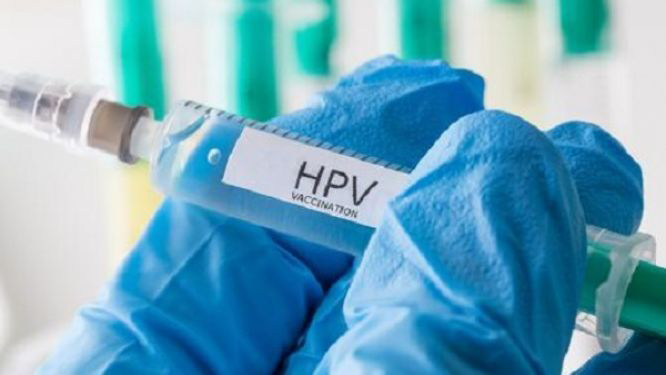 As sceptics continue voicing worries over the administration of the vac cine against the human papillomavirus responsible for cervical cancer on pupils aged nine, it should be noted that the disease is real.

Discussions are yet to quell following a letter signed by the Secretary of State for Basic Education Asheri Kilo, in circulation on social media, in which she states that the ministry of Public Health will add the HPV vaccine on the country’s expanded programme on immunization. According to the note, the vaccination campaign is slated to begin on September 23 2020 and targets over 3000 young girls. No sooner had this information hit social media platforms that discordant views about the vaccine and the targeted population began being heard. True that the note was not meant for public viewing yet, but the information contained in it is authentic. And this therefore gave room for Cameroonians to voice concerns which for the most part have been against the administration of the vaccine, which to many opinions is uncalled for. The phobia has been remarkable if not disconcerting. Away from ramblings on platforms that have today become playgrounds for those seeking to raise tempers, misinform and confuse, there is no doubt that cervical cancer is killing many not only in the world but in Cameroon. According to statistics, this cancer claims about 20,000 lives per year with 25000 cases diagnosed making it the second cause of mortality after breast cancer. The vaccine seems to be the possible way out of this threat for women, especially given that in the spirit of vaccination, prevention is always a better option before one gets exposed to the disease. Online sources reveal that the HPV vaccine is routinely recommended for girls and boys ages 11 or 12, although it can be given as early as age 9. Health practitioners have opined that it is ideal for girls and boys to receive the vaccine before they have sexual contact and are exposed to the Human Papillomavirus. Once someone is infected with HPV, the vaccine might not be as effective or might not work at all. Also, response to the vaccine is better at younger ages than it is at older ages, these sources say. In the hope that sensitization caravans will comb the nation to inform the population about the vaccine, it is better to hinge on government’s good faith to safeguard its population from imminent danger. 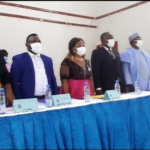 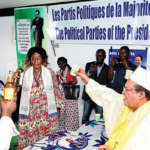