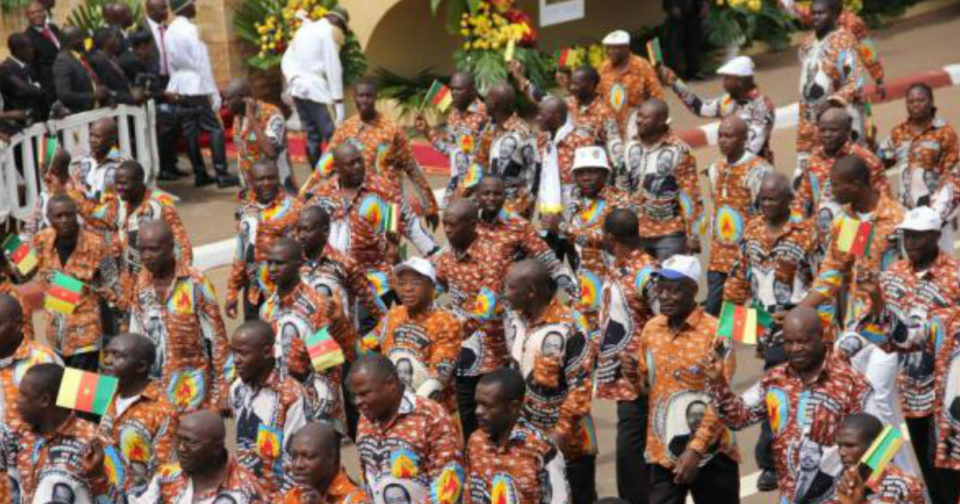 To ensure a methodical and rigorous campaign, the Party has outlined the structures involved in this important electoral process

Campaigns for the election of Regional Councillors begins on November 21, 2020. The Cameroon People’s Democratic Movement in its traditional orderliness has set out modalities in a bid for this exercise to record the expected results. According to the circular signed by the National President of the Party Paul Biya, , structures for the electoral campaign include the National campaign supervisory committee under the authority of Jean Nkuété, Secretary General of the Central Committee. Under this, there are regional, divisional and communal campaign committees, all responsible for coordinating the exercise at their various levels.
Members of these different committees have the daunting tasks of adapting the campaign strategy to their areas, planning their communication strategies and liaising with Elecam branches amongst others. During past elections, the Party has often cut out work for members committees set up for the purpose to ensure that no effort is spared in obtaining satisfactory results. This explains the Party hierarchy’s structuring, empowering militants along the chain to work as a team for the desired outcome. At the national level, the supervisory committee that is expected to provide overall impetus and coordinate the campaign throughout the country will ensure the official CPDM campaign in the media. Its duty is also to supervise electoral disputes, centralise and analyse results as well at the appointed time. Meanwhile the SG’s note that will organise the national campaign supervisory committee is still awaited. At the regional, divisional and communal levels, the members have the responsibility to mobilise human and financial resources needed for the smooth running of the campaign bearing in mind to continually supervise municipal councillors and others until election day.
With regional, divisional and communal committees having specific roles to play, it is worth highlighting that they are all composed of presidents, vice presidents, members and chargés de mission; all called to synergise efforts in accomplishing the mission assigned them. 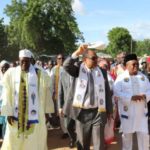 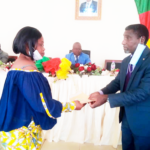