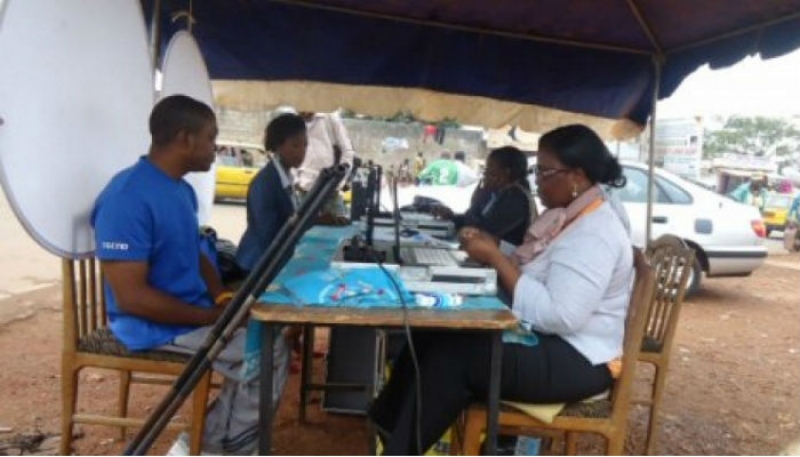 With polling day right around the corner, CPDM teams are setting in motion their best getoutthe -vote strategies.

The CPDM is almost there. That bit in a marathon where the runners enter the stadium for the last 400meters on the track, straining aching muscles and tired bodies to sprint to the finish. In this Covid-19 restricted campaign, the CPDM has nonetheless deployed teams nationwide to not only convince voters but also communicate deeply and clearly on the requirements and virtues of decentralisation. Quite a hectic program that was outlined with the aim of achieving the required results. In the past week, members of the Party’s regional, divisional and council campaign commissions have been meeting with councillors – one component of the Electoral College. The vote holders are being told that by voting CPDM lists, they will be facilitating local development in coherence with that planned at the national level. For an election with a defined electoral college, the task could be considered light but the Party’s hierarchy already challenged stakeholders to put in their best and not consider it a routine. The context of the election requires an addition of vigilance as the competition is open and nothing is decided yet until results are proclaimed. So far, the Secretary General of the Central Committee, President of the national supervisory commission has been to the field to encourage the teams making real his promise that “we will be at your side throughout the campaign and will provide you with physical support”. Jean Nkuété has been to Edea, Douala, Buea, Bafoussam and Bamenda. With the National President having instructed a quality and proximity campaign, these field trips were to ensure that the teams are conveying messages that call for a return to what makes the country’s wealthunity. As D-day approaches, so too are the meetings organised in a bid to continually keep councillors under the CPDM ticket as well as those of the opposite camps convinced of the importance of giving the Party a win as this will be a great booster for the Head of State’s greater opportunities manda. 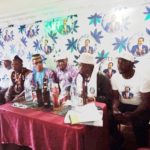