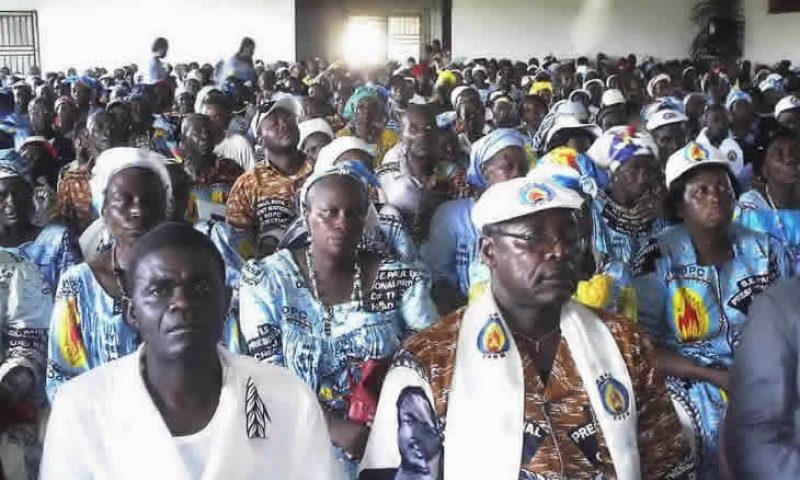 1037 of 1063 councilors cast their votes in the Northwest Region at the Regional Elections of December 6, 2020.

Although the Cameroon People’s Democratic Movement, CPDM Party was running unopposed in the Northwest Region, campaigners wanted a full house. During the two weeks of campaigns, the party hierarchy in the region led by the Head of the North West Regional Campaign Committee Yang Philemon, worked on getting the councilors to vote despite the security scare in the region. Lockdown imposed by self-styled leaders of Ambazonia did not deter the will of the councilors.
In Bamenda, headquarters of Mezam Division, 234 of 238 Bamenda II councilors led by the dynamic young mayor Chenwi Peter voted before 9 am. A testimony of enthusiasm. Four councilors were absent while 7 tossed void ballots. Councilors of Bamenda III; the lone opposition council (SDF-run) in the Region participated. The Mayor Fungoh Cletus of Bamenda III was among the voters spotted at Up Station in Bamenda.
Meanwhile 107 out of 114 registered cast their votes in Boyo Division. 193 out of 195 councilors fulfilled their civic responsibility in Bui Division. Donga Mantung Division scored 163 out of 168. In Menchum Division, 103 out of 107 went to the polls last Sunday. 134 out of 137 participated in the December 6 Regional Elections in Momo Division. Only one councilor was absent in Ngoketunjia Division, of the 104 registered voters. Only Mezam Division recorded void ballots. Poor health and other reasons prevented 26 councilors from voting in the Region.
Spectacular Royal Appearance
On November 5, the Fon was kidnapped with Cardinal Tumi -by gunmen referring to themselves as separatist fighters – in Babessi, on the road to Kumbo as he travelled back to his palace after close to two years of absence. He was freed on condition that he will reject regional elections. While in camp at gunpoint, he said: “I believe in one and indivisible Cameroon.” Moreover, after voting he said: “I don’t see that we will succeed here,” referring to the armed struggle and comparing it with the Biafra War. Fon Mbinglo II of Nso seems to be the hero of the December 6 Regional Elections when he appeared in his native Kumbo to vote. Alongside Municipal Counselors, 384 traditional rulers were expected to vote 20 of their peers into the House of Chiefs – a specificity of the two English-speaking Regions.
Normal life in Fundong, Nkambe
Despite the lockdown imposed by soi-disant separatist leaders, these two towns of the Northwest Region were full of life from last Friday to Sunday – days of lockdown. On the day of the election, scenes of euphoria greeted the Governor of the Region Adolphe Lele Lafrique at the Nkambe Market. People went about their normal business in Fundong, an image that seemed impossible two years ago. “Fundong now, is not the Fundong before. We used to stay in hidings and fear, but now we can even manage and do business, go to the farms and our children are confident going to school,” Chia Robert a local business owner confirmed.
Gunmen Kill One
Encho Elias Ambi, a councilor of Widikum was shot in one of the convoys returning after voting from Mbengwi, Headquarter of Momo Division. On the outskirts of Bamenda gunmen fired at the armored car. Bullets shattered a window of the army vehicle, killing the retired custom officer. Braveheart councilors that voted on Sunday will remain permanent target of armed groups operating in the region. 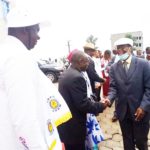 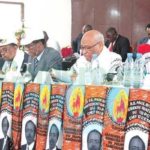