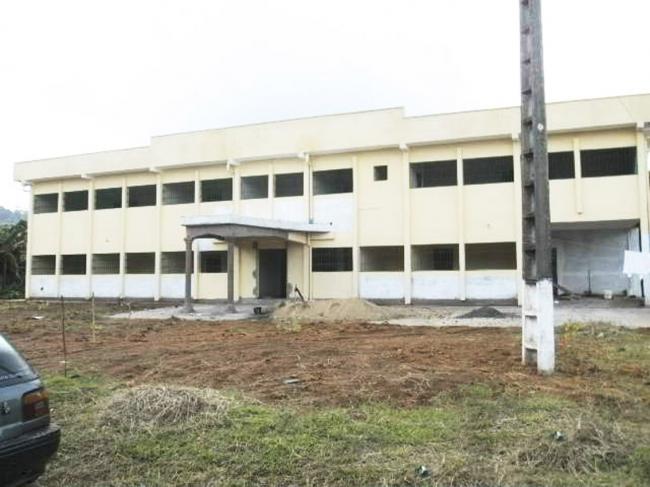 The Meme divisional chief town is living the most exciting moment of her love affair with the New Deal government following the scores of developmental projects being undertaken here to give it an image of the legendary city that it is.

Saturday July 17, 2011, 3:30 pm.  This reporter arrives Kumba aka K–town. The city is radiating to the rays of a fading evening sun on the heels of a heavy down pour.

Unlike before when heavy rains were synonymous to muddy streets in Kumba making walks almost impossible and streets impracticable, the reverse is now true. As my cab’s driver drives from the bus station into the town, other passengers who flanked this reporter heave a sigh of relief “at last we have bade farewell to dust and mud in Kumba. We can now dress and walk around confidently like denizens of other cities.”The 2.8 Km stretch of road linking the Play fair (Kumba Mbeng) junction to the Town Green roundabout which constituted the greatest nightmare to locals is currently being transformed into a double lane carriage way. The rains are currently washing away roof tops that had been “painted” brown by the huge deposits of dust from the road during the dry season as if to say “no more dust henceforth.”  In the words of the Kumba city council government delegate, Victor Nkele Ngoh, “not only is the stretch being transformed into a boulevard, it will also be lit by the construction company and this would enable us transfer the street lamps here to Fiango and other neighbourhoods which are not well lit.” This year, we learnt the city council installed over 140 street lamps in the various street corners. But “AES Sonel’s high voltage transformers keep blowing them off,” said Nkele Ngoh. As works intensify on the stretch which is expected to be completed by the end of this year, other peripheral roads are receiving due attention.At least all the roads in the city which are yet to be tarred have been well paved with culverts built. That is the case with the hitherto path from Hausa quarters through Matoh park to the Government bilingual high school (GBHS) Kossala which has been widened and paved. “Though the contractor is still being awaited to build a bridge over the stream that separates GBHS from mainstream Kossala, we are very happy with the government because now we evacuate our farm produce with ease,” said Eric Asogo, a farmer leaving in the area. According to Victor Nkele Ngoh, “a bridge was earmarked for that stream in the contract.” Unlike before when it used to take over 30 minutes due to the bumpy state of the road, it is now possible to drive from Tavern motel through Mbonge road to the Kumba district hospital in less than five minutes following the heavy rehabilitation that has been effected thereon. The preventive street which had developed ditches as deep as wells has also been rehabilitated while the Mbile street which runs from the Cpdm party house to the central prison has been made over. To henceforth avert stagnant water at the main market park, pavement stones have been placed all over the place and modern toilets built there and at the Mile 1 motor park. The fruits go beyond the building of roads. Most of the government offices have been relocated to the Station neighborhood. While some like the treasury were burnt during the February 2008 sociopolitical upheaval, others housing services such as Basic education and Labour which were not wrecked are also being moved relocated for better security, said a gendarme officer who opted for anonymity. A tourism board, Nkele Ngoh said has already been constituted at the city council to strategize on ways of valorizing the ecotourism potential of the city. Meanwhile funding is currently being sought to level the hill facing the Town green amusement park which is reputed for landslides. It is estimated at CFA 120 million francs. Negotiations are also underway with the urban development and housing ministry for the hygiene and sanitation company, HYSACAM to come and supplement the city council’s sanitation endeavor. 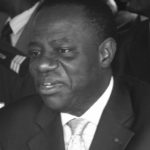