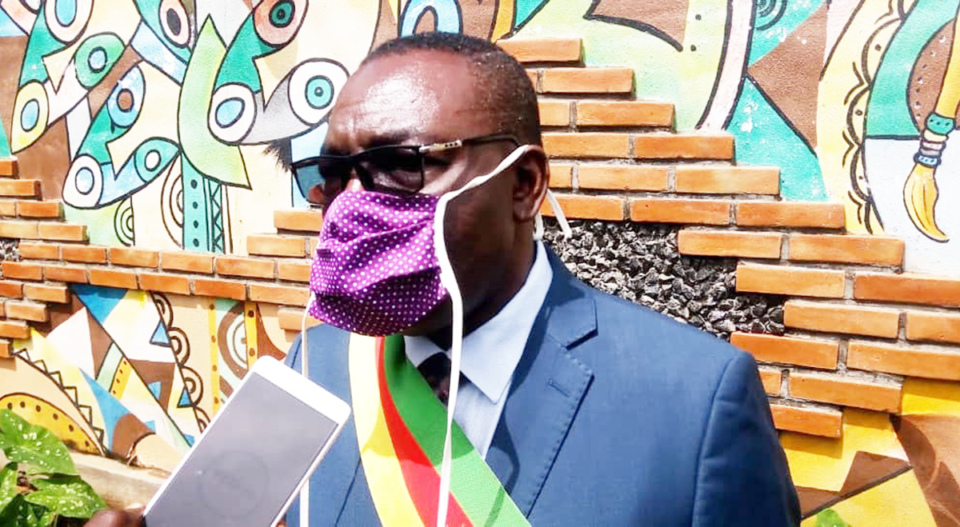 Tubah council will provide reliable water supply to the residents in a close future.

Councillors of Tubah mandated the mayor, Tanjong Martin to contract a loan from the Special Council Support Fund for Mutual Assistance, FEICOM and fix the perennial problem of water affecting Bambili. The area has a strong student community because of the University of Bamenda, UBa. The population density has also jumped with the coming of the UBa. Councillors took the decision during the 2020 mid-year evaluation session of the Tubah council on Friday July 17. Students and other residents in the area trek several kilometers to get water from doubtful sources. The council wants to bring water into their rooms and prevent waterborne diseases such as cholera. “The water crisis issues is unbearable, coupled with instability in elective to supply, we hope taps will start flowing as early as possible, because I can’t count how much I’ve spent so far on a bike to fetch water. Whereas others have water, all round the clock in their houses. We equally need a public tap in Bambili, especially at the entrance or centre of Bambili,” a resident said. Provision of water was one of the key campaign promises that the CPDM council team made during February 9 Municipal elections. Five months on, the balance sheet of the municipal executive is positive. Mayor Tanjong counted the successes of the council during the July session. Within this period, the Mayor handed out the minimum packages of didactic materials to schools, constructed two culverts in Kedjom Keku with execution rate at over 95%. Tubah council has also offered benches to Government School Sabga. The project is at 60% completion. The council graded the DO’s office, Ntigi, Ntanagah, Ndomeleh quarters and the entrance to CCAST Bambili street roads. The Ntehkezoh Bridge in Kedjom Ketinguh is under construction at 40% execution rate likewise two classrooms at Government Practicing School Sabga – work at 20%. The council has several projects in the pipe. An agric post in Bambili will soon be constructed. The contract of the project, according to Mayor Tanjong Martin is at the level of the internal tenders board and will be engaged in a close future. Construction contracts of the Zoo Technical Centre in Bambili and Ayigefeh Bridge have been awarded as well as the rural electrification project. Besides the commitment to make residents respect the government and WHO barrier measures to prevent the spread of the novel Coronavirus, the council is also reaching out. The council distributed sanitary kits to all the four villages that make up Tubah. Sensitisation messages on how to limit the virus within the Tubah Subdivision are an integral part of the council’s approach to combat Covid-19. Tubah had 17 cases as of Friday July 17. 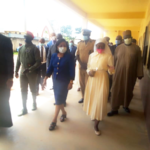 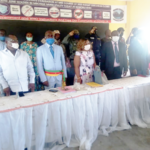