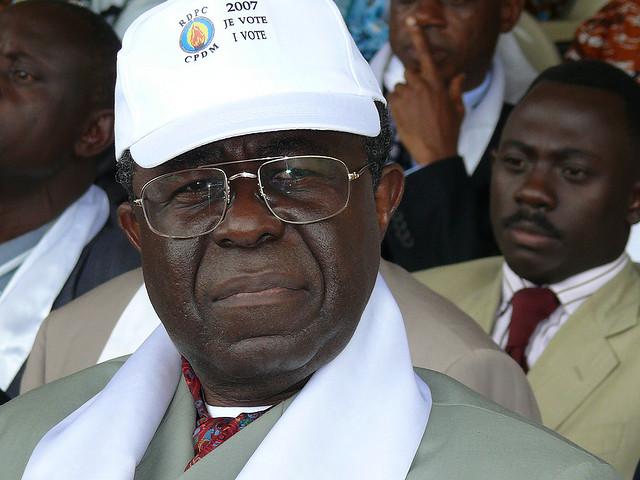 Severe sanctions have been meted out to some 165 militants following their non-compliance to rules set by the party’s hierarchy. From warnings through suspensions to dismissal, these acts are a call to militants that no one is above the law.

Amongst those who have been sounded a warning, suspended as well as those dismissed, are mayors, assistant mayors, councillors to cite but these few high ranking officials who might have considered themselves untouchable despite their actions. The decision signed by the National President of the Cpdm, Paul Biya, aimed at modernising the functioning of the party also stresses on the fact that recalcitrant militants will be brought to book and punished accordingly.In the run up to the 2013 legislative and municipal elections, the Cpdm party earmarked its candidates for the race. To rather satisfy their selfish egos, some militants chose to be non- compliant and even went the extra mile of dragging the party to court. These acts of indiscipline had to be looked into, reason why an ad hoc committee that was headed by Political bureau member, Peter Mafany Musonge, was created. This committee went to work, in line with the basic text of the party that clearly outlines in article 32 a, b and c that “the party’s disciplinary organs shall be executive of the relevant organ sitting as a disciplinary committee; the disciplinary commission set up at the level of the central committee; the political bureau”.  The “Mafany commission” was therefore created at a time when the party badly needed to call to order some erring militants, who had put their interests above those of the party.The same basic text says in article 31 subs 1 and 2 that “it shall be a disciplinary offence for a party member to act in violation of the Party’s objectives… or to refuse to apply the decisions taken by its organs”. A case in point was that of the Lady Mayor of Nkongsamba II, Mboula Elise Henriette epse Essame, whom after the party had put aside as the candidate for the municipal elections, ignored the decision taken and went forward to pull her strings and had herself re-elected against the party’s wish. Despite her being called up by the disciplinary council, she overlooked the imminent dangers and went forth with her cause. These acts are the result of her dismissal from the ranks of the party and a clear call to other militants that indiscipline in the party is punishable according to the crime.According to article 33 of the basic text, disciplinary sanctions range from warning, reprimand and individual suspension from duty for a member. This concerns the first category of sanctions. Some of the disciplinary sanctions that fall under the second category include removal from office, temporary expulsion as well as permanent expulsion. The recent decisions signed by the national President of the party should close the can of worms that had been opened by the militants, bringing discord and misunderstanding that will now be laid to rest.The recent decision notwithstanding highlights another aspect of the party as far as compensating hard working militants is concerned. One militant who has stood tall amongst his comrades and whose works have earned him an appreciation is Justin Amougou Manga of the Mefou and Afamba section in the Centre region. While others have through their actions tarnished the image of the party, he has on the contrary been rewarded with a thank you, and encouraged to go on in the same light.The warnings, suspensions and dismissals are a clear call to militants that the party’s decisions are to be respected meanwhile they should not forget that sanctions await those who overlook party discipline. 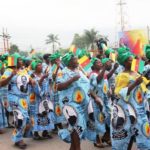 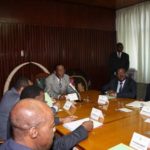