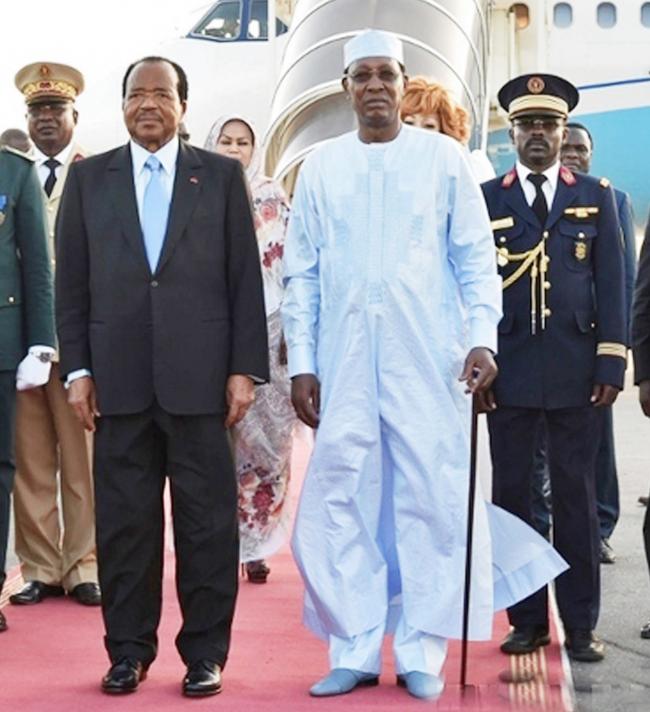 Convened by President Idriss Deby Itno of Chad and current Chairman of CEMAC, the N’Djamena summit was the lieu par excellence to renew solidarity in tackling ills plaguing the sub-region and charting a way forward.

The Central African Economic and Monetary Community’s (CEMAC) extraordinary session which held on 31 October 2017 in N’Djamena took place at a time marked by serious financial crises that have affected the functioning of the CEMAC Commission and its specialised agencies for several months now. The President of Cameroon, Paul Biya attended the event accompanied by his wife and a strong delegation of cabinet Ministers handling files related to the event.
Amongst the speeches that punctuated the official opening ceremony of the extra-ordinary summit of CEMAC, was that of the outgoing President of the CEMAC Commission Congolese born Pierre Moussa who hands over to former Prime Minister of Gabon, Daniel Ona Ondo. He detailed five years of ups and downs for the region, highlighting the economic and financial troubles accentuated by terrorism which are major hindrances of growth in the region. The political instability in the Central African Republic which resulted to the transfer of the CEMAC Commission Headquarter from the CAR to Equatorial Guinea was also mentioned. He nonetheless applauded the resolve of the six member countries namely:  Cameroon, Chad, the Central African Republic, Gabon, Equatorial Guinea and Congo Brazzaville to tear down the border wall and make regional integration a reality.
CEMAC leaders tackled such issues as: financing, integration, and a review of measures taken in Djibloho – Equatorial Guinea. Top on the Djibloho agreement was the full implementation of the free movement of goods and people in the sub-region; a sine qua non for the construction of a strong and successful economic integration.
President Idriss Deby while focusing on terrorism, economic and financial issues of the region as well as solidarity saluted regional cooperation and expressed optimism that the ambitious programme implemented by member countries will register positive results. At its close the Heads of States resolved to set up security posts as a means of ensuring the circulation of people within the sub-region. 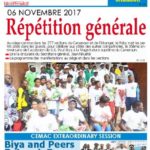 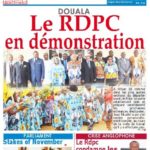