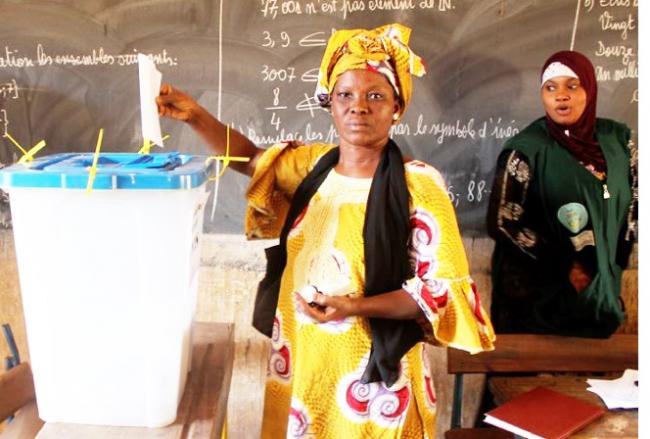 The circular of the Secretary General Jean Nkuété signed last January 9, 2018 on the roster of the Party.

President Paul Biya affirmed in his year-end speech that all elections; presidential, senatorial, legislative and municipal would take place this year.

A week after, the elections management body, ELECAM opened revision registers on January 2, 2018; and the scribe of the party followed suit by signing a related circular. It does not only show the promptness of the Party but demonstrates the readiness to stay as the country’s leading Party and intention to beat others and conserve power. It is only possible if the party has quantifiable data of newly registered militants and sympathizers of the Party, expunge transferred and deceased at each electoral unit. “The actions prescribed in this circular do not require the holding of meetings nor do they require mass work sessions. They are actually drills expected to help identify potential CPDM voters in each polling station”, the circular said. Unlike other feet-dragging and election-time parties, the CPDM is always on the ground and the Party’s wins are worked for assiduously.  The circular is meant to help the CPDM register more militants than the opponents. Also, the Party wants to participate in moving forward the democracy of the country, led by the National President of the Party Paul Biya. “It is incumbent on the CPDM to contribute to the success of the electoral register revision process, not only to ensure its own successes, but also to improve Cameroon’s electoral system”.In the circular the duties and responsibilities of each body or officials is spelled out clearly, from the regional permanent delegation down to the cell. Each lower instance has a supervisory body, expected to play a coordination rule.The upcoming elections are an opportunity for the Party to regain lost territory and make incursions into the opponents’ stronghold. Some areas are an easy catch for the CPDM, but swings and difficult terrains exist or would crop-up. No doubt, in the final provision of the circular hierarchy expects a final report with proposed actions for election campaign in each case.

Moreover, the issuance of identity cards, a perquisite document used for registration in Cameroon is a problem party officials need to tackle heads up. In some areas, identification posts are far off and the transport fare is too heavy for the poor. Hence, the party officials have to work out solutions. 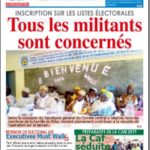