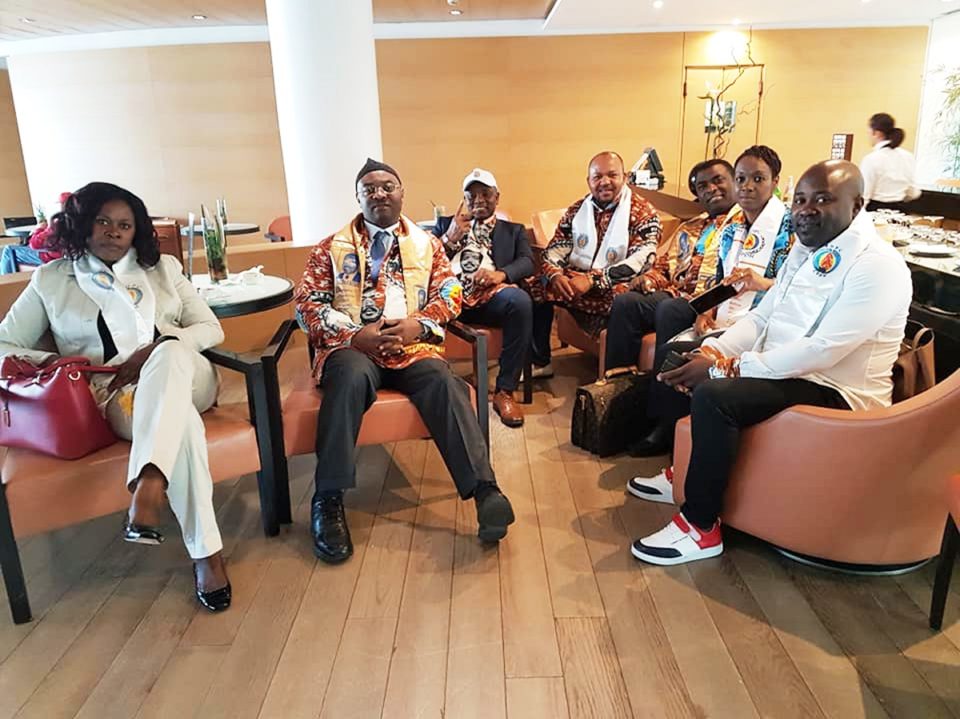 The executive of the CPDM Italy section plan to celebrate 37 years of Paul Biya’s accession to the supreme magistracy in Rome, while reminiscing about the national dialogue.

In a note signed by the Secretary of the Section, Frederick Ndang Nchaw urges militants and sympathisers, members of the executive of all the basic organs to step up mobilisation in their respective jurisdictions. The decision to celebrate the 37th anniversary of President Paul Biya’s accession to power was arrived at during the Section’s first conference that took place in Udine, early this year. Like in the past years, the Section’s executive intends to make this anniversary count, especially given the context within which it is holding- the socio-political unrest in the Anglophone regions which had warranted a national come together. Accordingly, it will be an opportunity to update militants on the holding of the Major National Dialogue, in which the Italy section was highly represented through its president Eric Serge Sandjo Tonga, the secretary, Frederick Ndang Nchaw and Sandrine Valérie Ottou, president of the Rome subsection.
Looking back at the national dialogue, Frederick Ndang expressed satisfaction at the fact that Paul Biya as the father of the nation had listened to and heeded the call to bring his children around one table to discuss and chart a common way forward. Having actively participated in the deliberations under the commission on the contribution of the diaspora in the development of the country, the section’s secretary opines that it will be worthwhile if the recommendations tabled are implemented in due time. To him, amongst the many resolutions presented, it is imperative that government begins by developing the conflict areas, so that displaced persons can return to their localities. For this to happen, government, he stressed, needs to heighten collaboration with its disaporans who are ready to lobby from foreign partners for funds that will enable it develop areas that have been damaged by the chaos. Cognisant that the burden of rebuilding cannot be borne by government alone, Frederick Ndang added that it was necessary for there to be well defined policies that ease the setting up of businesses in the Anglophone regions to lure investors to help develop the area.
A video conference was organised on October 27, 2019 during which leaders of basic organs discussed several issues amongst which was the plea to their brothers back home in bushes to answer to the Head of State’s call and drop arms for peace to return. 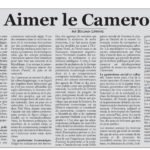 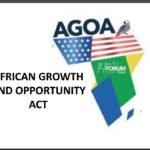