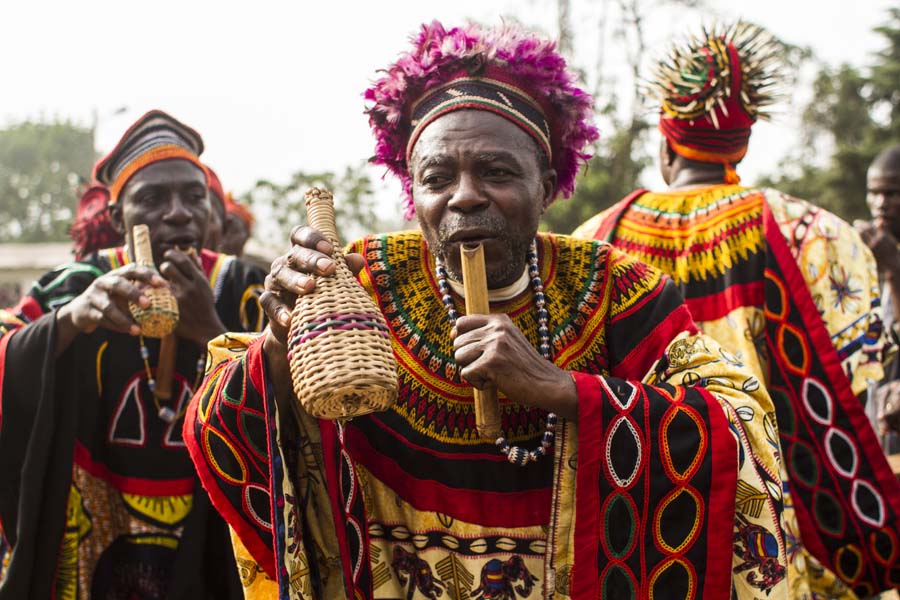 A government – tabled decentralisation bill gives the two regions greater autonomy, acknowledges the specificities of the English-speaking side of Cameroon – common law, educational sub-system and other cultural identities.

The crisis, spurred by what is popularly known as the Anglophone problem, has marked a sour point in the lives of Anglophones in the last three years and has had debilitating effects on the nation as a whole. The core premise of this crisis, initiated by demands from English-speaking teachers and common law lawyers, is for greater autonomy and control of pristine Anglophone institutions, viz, the common law system, Anglo-Saxon system of education and the House of Chiefs.
On the heels of the Major National Dialogue, there had been spirited ongoing national debates about the content of what a proposed special status for English speaking Cameroon would look like; if it would adequately address the alleged discontent and echoed demands of Anglophones.
On Friday, December 15, the Cameroon national assembly, in an extraordinary session, debated, a bill granting special status for Anglophone Cameroon and laid down the operational framework—legal, administrative and structural provisions, to guide the functioning and implementation of a Special status. The legislation, by all intents and purposes, provides stunning dramatic victories for Anglophones; a hard-fought, long-drawn victory.
What the legislation succeeds in doing is tackling concerns of centralisation and marginalization by providing greater autonomy to the Northwest and Southwest.
It is particularly noteworthy because the underlying framework of the rest of the country remains mostly centralised. Amongst the outstanding provisions of the legislation is the reinstitution of House of Chiefs, a pristine colonial and post-colonial artifact; then the putting in place of a Regional Assembly. Also guaranteed are greater powers in the formulation and management of educational policies for the English sub-system; and more consultative roles in the ‘formulation of justice public policies in the common law subsystem’ Section 328 (2).
In the past three years, there has been increasing pressure at home and from the international community for the government to seek concrete solutions to Anglophone concerns by engaging in meaningful dialogue. The proceeds of such an initiative as the Major National Dialogue are, amongst other things, that Anglophones have been able to take a seat at the table, at the top of it. The resulting legislation should be able to calm tensions in the Northwest and Southwest; two regions that have suffered the brunt of violent extremism perpetuated by a relentless separatist onslaught. But even this should have a calming effect on such groups, unless otherwise, the driving motivation is just anarchy.