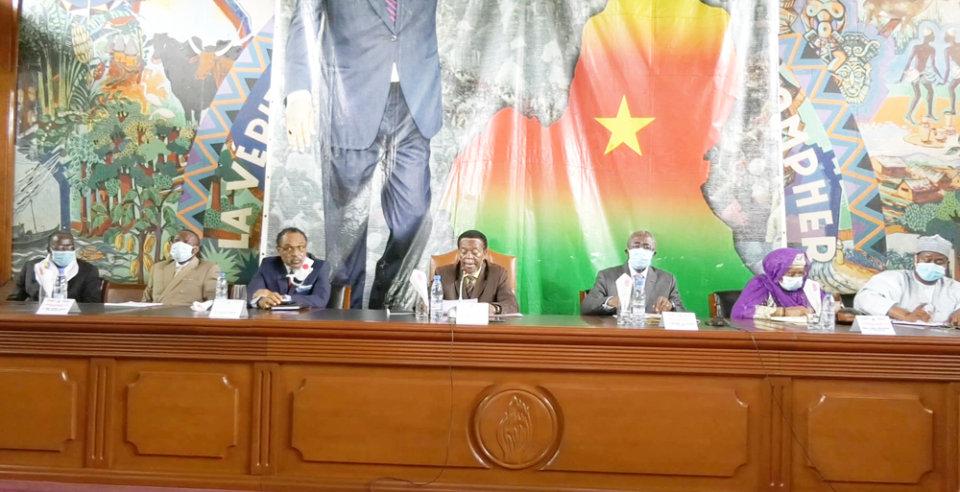 Woe has befallen the 89 militants charged with indiscipline and who were summoned and heard by the “Musonge Commission” recently.

T he decision approving sanctions to be metted out to militants who were found wanting was signed by the National President on September 9, 2020. The 89 militants concerned are being punished for cases of indiscipline observed during the February 9 2020 Municipal and Legislative elections, in which their actions undermined the directives of the National president in designating the Party’s candidates. The sanctions range from total exclusion from the party as is the case of Hubert Franc Ateba, former militant of the Lekié Centre Section in Elig-Mfomo, to temporary suspensions, warnings and letters of observation. Of the 89 militants whose files were examined by the ad hoc disciplinary commission recently in Yaounde, 11 have been exonerated, 28 warned, 43 temporarily sus- pended with varying durations from six months to three years. It is worth recalling that the same scenario obtained in 2013, when stubborn militants who refused to abide by the laid down modalities of designating the party’s can- didates for the twin elections faced the discom and were duly sanctioned. 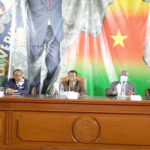 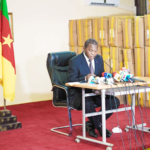