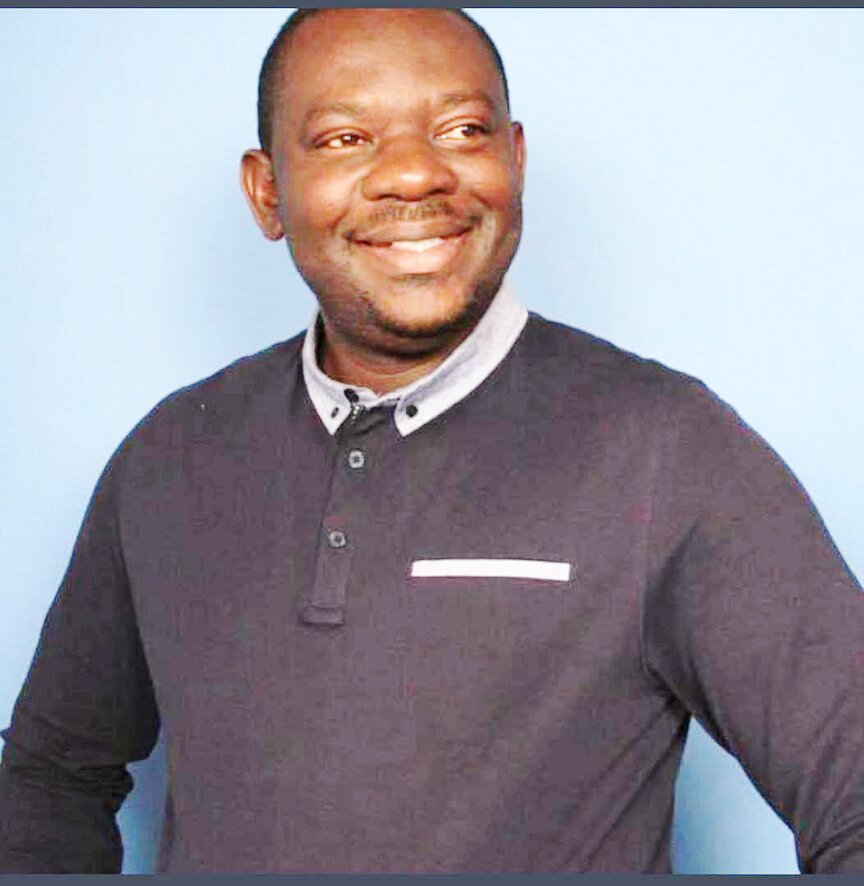 He got 6 out of 9 votes, with one abstention. Members of the Chamber of Commerce in the Northwest Region are few. This number could jump if businesspersons are aware of the benefits they could reap from belonging to the Chamber of Commerce. Edison Fru Ndi wants to improve the situation during his tenure of office. “Bring businesses to understand the mission of the Chamber of Commerce and exploit the opportunities,” the Regional Delegate explained his vision. He added: “The final result will be the growth of the economy (Cameroon).” Edison Fru Ndi and his team intend to cover only one mandate. “We have a gentleman agreement to serve one mandate. So that we (members) all can have the opportunity to serve and to lead,” he revealed to L’Action.

A fervent and loyal militant of the ruling party, CPDM. Edison Fru Ndi has engraved his end in the annals of Northwest Region. His name was first heard in Bamenda, headquarters of that region in the 1990s. He had opened the city’s first high-end restaurant named Dreamland. “Putting your money where your mouth is,” the ritzy restaurant’s slogan became a catch phrase in town. He later will blend good food and cultural entertainment. Edison opened the Dreamland Cabaret. And, covered a lacuna in city life by night. In 2010, the cabaret raked reviews as the best cabaret in the CEMAC region. Edison has taken entertainment to the next level in Bamenda. He runs the cozy Dreamland Snack Bar. The CEO of Dreamland Holdings also operates a gravel production plant. A FCFA 2 billion investment. 250 tonnes of gravel are produced in one hour.

It is not the first time Edison Fru Ndi is playing the leading role among his peers. Before now, his leadership trappings caused his election as President of the North West Contractors’ Syndicate NOWECOSY. His clean jobs marketed his candidacy. Unlike some infamous contractors who abandon or do rough works, authorities extol Edison Fru Ndi’s touch.

Edison Fru Ndi believes in helping the youth to grow. His business employs hundreds of young adults. The gravel production plant feeds 100 youths. “My boss (Edison Fru Ndi) you are the one person I will never forget. I just want to appreciate everything you did for me. People like you are rare to find,” a message from one the beneficiaries of his largesse said in a message. Edison Fru Ndi is used to such messages because of his big heart.

With the outbreak of the COVID-19 pandemic, Edison Fru Ndi is one of those who listened to President Biya’s call for solidarity. He donated cut-edge thermosflashes to several health facilities and schools. Besides, digging a borehole to cut down on water-borne diseases, he lit some streets in Bamenda. The streetlights are a measure to fight insecurity. Edison Fru Ndi is bent on seeing a ‘new Bamenda’ despite odds. 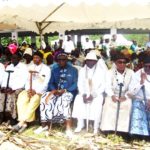 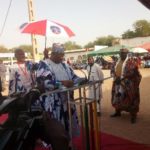