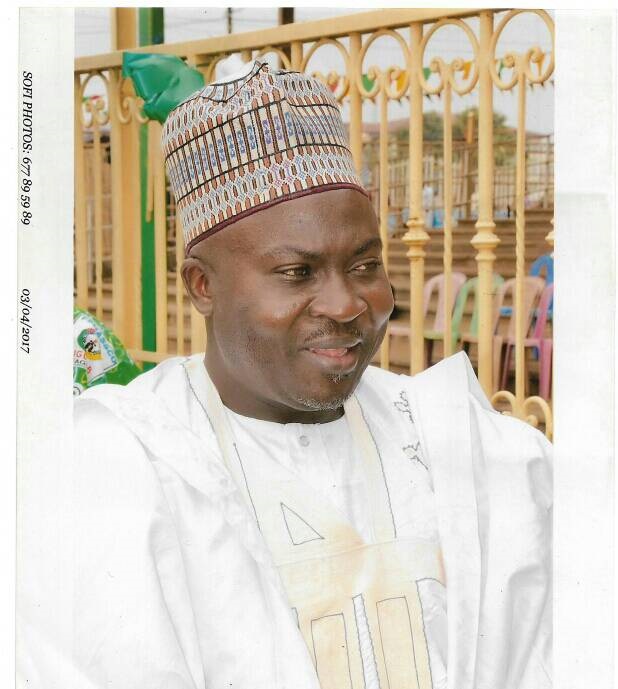 The population is progressively enjoying peace and development after voting for the CPDM at the February 2020 twin elections. Jude VIBAN

Rife violence is making way for peace in an area that was once a hotbed of the armed conflict in the English-speaking Regions. The number of violent attacks, kidnappings, beheadings and arsons are falling in Ndu Subdivision, Northwest Region. From 2017 to early 2020, the municipality was blanketed in violence as armed groups, scattered in the area became the new authority. Schools shutdown. It seemed like civilization was traded [off] for savagery. When Alahdji Borno Kahfon became the new Mayor of Ndu on the CPDM-ticket and Naomi Mbongyor Ngando Nfor, the MP of the ruling party, rays of hope shun on the Subdivsion. Today, violence is ebbing away thanks to these CPDM-elected officials and elite from the area. CPDM has no magic wand. But, a well-molded strategy that is succeeding. “Constant consultation and meetings with different facets of the society ignoring nobody,” according to the Mayor, is partly responsible for the somewhat swift return of peace to the municipality. The Mayor and his deputies took up residence in Ndu after the February 2020 twin elections. The Mayor told L’Action: “We are closer to the population and assisting them in solving their problems on daily basis.” The purpose of picking up residence in the area is to ensure prompt action. “With the help of the security,” municipal authorities “visit villages and talk (sensitization) to” the population on the benefits of peace, thereby causing reminiscence in the minds of the people. Where, the authorities cannot reach, radio waves are used. “Our community radio installed by me (Mayor) with remnants from my private radio that was burnt is doing the magic.” It is said that development can only take place where there is peace. Less than a year in office, the Council team has carried out several projects. The water scheme stands out because it fixed a perennial problem. “We have executed some projects in Ndu town including water that has brought a lot of confidence and assurance to the population and they are happy with our activities,” the Mayor said. Several needs of the population are still hanging. “The population should feel the government. Just see the visit of Brigadier General Nka Valere to Ndu Municipality and what impact it has created.” “More projects should be allocated in the crisis region,” the Mayor said while recommending the immediate operationalization of the presidential plan for reconstruction of Northwest and Southwest Regions, and creation of more security units. Areas like Ndu where peace is returning could slip into chaos again, if the needs of the population in such areas are not identified and taken care instantly so as to sustain the normalcy 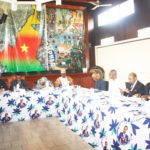 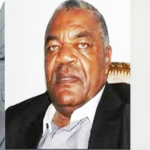