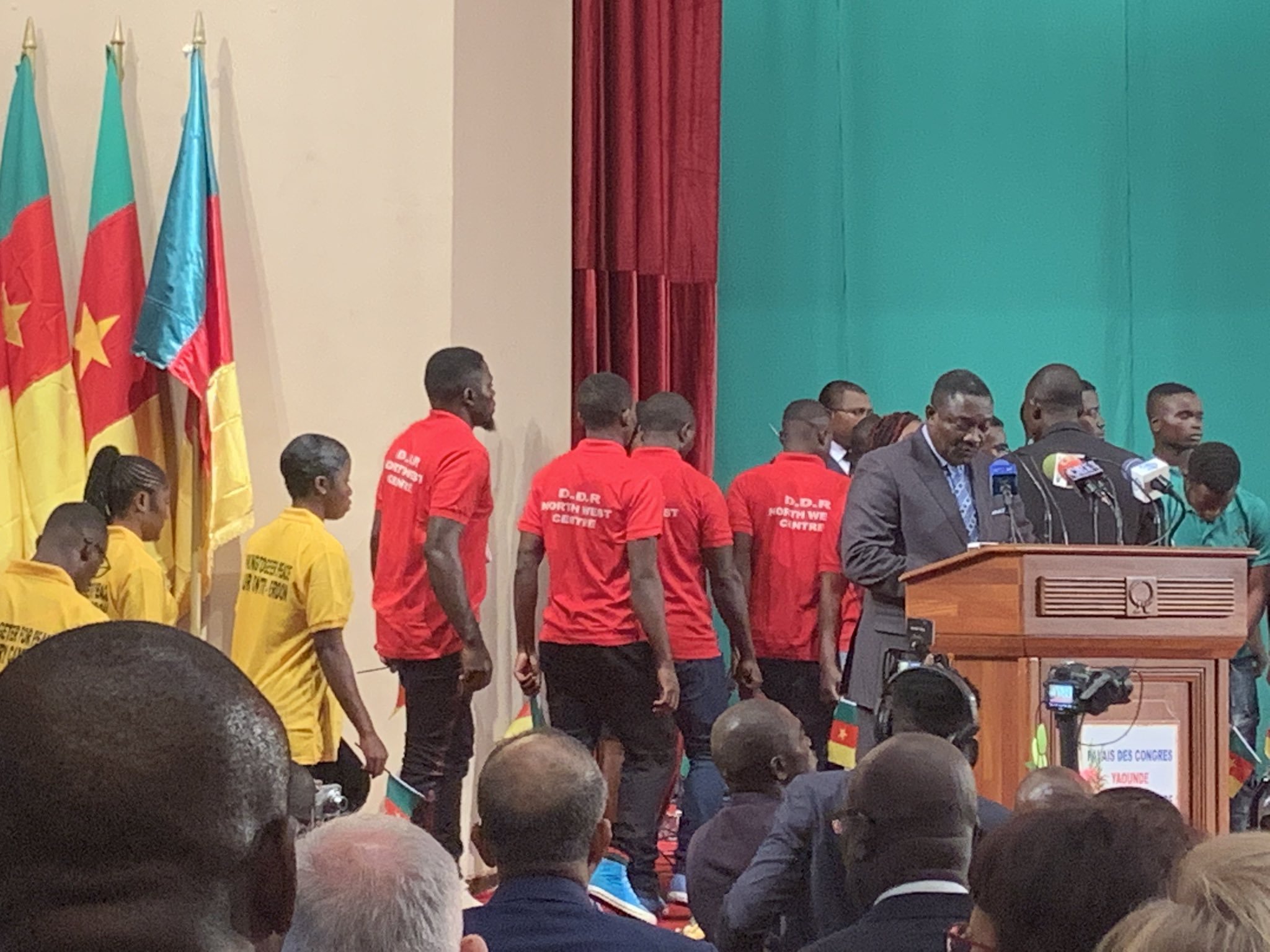 The rehabilitation of youths who have dropped their weapons through the Disarmament, Demobilization and Reintegration centres is government’s measure to ameliorate their conditions.

In his traditional yearend message to the Nation, President Paul Biya reiterated his call to youths who have picked up arms against the State to drop them and leave the bushes. “I once more urge the youths who have been enlisted in armed gangs to come out of the bush and sign up with the (DDR) centres in order to return to a normal life, like their other young compatriots.” There is no doubt that the prevailing insecurity in the North-West and South-West regions has caused untold damage to the country. This is why government through several measures is mitigating the effects of the crisis, one of them being the setting up of reintegration centres. Since their establishment, young boys and girls who have dropped their arms are being catered for and enrolled in courses that will help them not only reintegrate society but also equally be better persons and contribute to the growth of the country.
Conceived and realized to give dignity to all fighters who drop guns and engage on the path of reintegration in society, the DDR multipurpose centres inspire hope with facilities that promote pedagogy and vocational competences. Since 2018, the numbers of returnees has been increasing.
The Buea centre for instance trains returnees to acquire skills that can empower them when they eventually leave the centre. According to Bernard Fonju, Director of the Buea DDR centre, activities at the Centre are meant for rehabilitation and self-development. He says when the interns do agriculture, it is not training people to go to the ministry of agriculture but rather to establish farms and carry out their personal gainful activities in society.
In Bamenda, the DDR centre offers several gainful opportunities for personal development and nation building. According to Gabsa Sixtus, regional chief of centre, government’s commitment to give chance to armed fighters who drop guns is evident. Last year, a set of youths from the centre were absorbed into CAMTEL agencies across the country. The centre is into a partnership with the National Civic service Agency for Participation in Development, the aim being to launch a more elaborate poultry centre to train ex-combatants and help them with resources to establish their own poultries. The centre recruits psycho-spiritual and social councillors who work together to train the ex-combatants in citizenship, livelihood skills, ICT etc. It equally offers a huge sports package in the conviction that sports is crucial for reconversion.
So far, government has continued to demonstrate its commitment to openness and dialogue by not only releasing many former secessionists but equally and facilitating their reintegration into society. 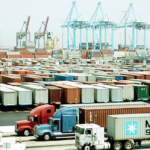