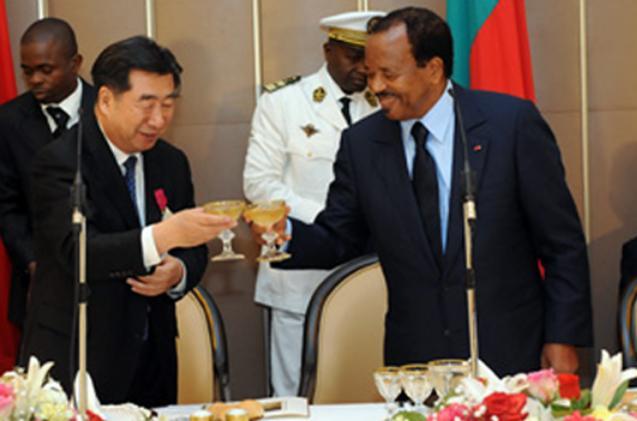 The Head of State accompanied by his wife is in China upon invitation of his counterpart of the People’s Republic of China.

The President is in China in a very favourable context. Coming five months after the 19th National Congress of the Communist Party of China (CPC), which unanimously renewed its trust to the General Secretary of the CPC Central Committee, His Excellency Xi Jinping, the visit falls within a year which promises to be favourable to Sino-Cameroon relations. The visit thus testifies to the high and reciprocal esteem, even the admiration and friendship, which bind both countries. The President of the Republic, H.E. Paul Biya is the first foreign Head of State and the first African Head of State to be received in China after the joint sessions of the National People’s Congress (NPC) and the Chinese People’s Political Consultative Conference (CPPCC) to renew President Xi Jinping’s mandate for a second term in office. In view of the many requests for official visits recorded by China, this programme reflects a special attention and esteem for the Head of State and for Cameroon. The trip is expected to deepen and strengthen the longstanding practical cooperation into a higher echelon. President Paul Biya will have the opportunity to review all aspects of bilateral cooperation (political and diplomatic, economic and technical, parliamentary and military) since he is expected to meet with such top Chinese leaders as: the President of the People’s Republic of China, H.E. Xi Jinping, H.E. Premier Li Kequiang, amongst others.     The Republic of Cameroon and the People’s Republic of China have maintained diplomatic relations since 26 March 1971. Talks are expected to “vary on international issues of common interest like: international and sub-regional peace and security, the fight against terrorism, the protection of territorial sovereignty and integrity, global governance, international economy…” Cameroon’s civil cabinet said in a statement.President Biya and wife Mrs Chantal Biya, left Yaounde late Sunday morning for Beijing accompanied by a thirteen man delegation of State officials including Lejeune Mbella Mbella, Minister of External Relations, Samuel Mvondo Ayolo, Minister, Director of the Civil Cabinet of the Presidency of the Republic, Emmanuel Nganou Djoumessi, Minister of Public Works to name but these. 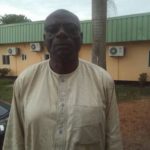