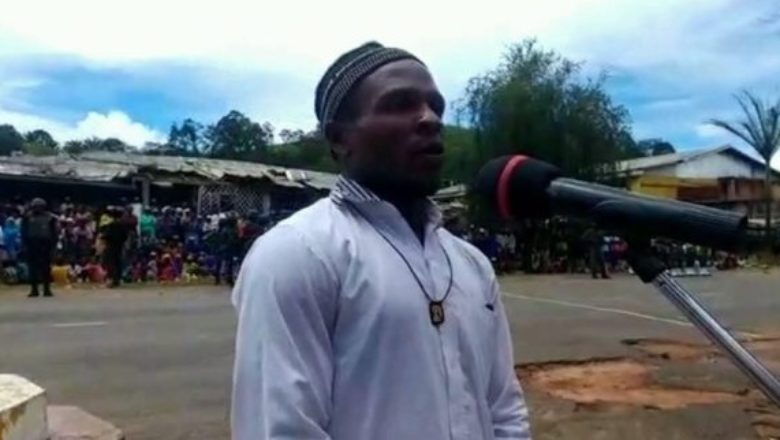 The ex-fighters presented themselves to the administration recently, pleading for pardon from the State.

The end of year message of the Head of State calling on separatists fighters to drop their arms and embrace peace is fast being adhered to by some of arms-carrying youths. Few days after the end of year message of President Biya, separatist fighters around Kumba dropped arms to embrace peace. Last week, a group of five separatists presented themselves to the administration of Meme, pleading for mercy from the population whom they have tormented in the last three years. Two days after, another set of thirteen still showed up, making a total of eighteen within two days to drop their arms. Their fear was that they will be arrested, but the hilarious reception accorded them only gave them reasons to celebrate their action. « Most of our friends in the bushes are willing to drop their weapons and return home, but the fear is that they may be arrested on their way into town. Now that we have been received peacefully, we will make them to know that all is well and they will join us shortly », some of the ex-fighters opened up.

For three years they have lived in the bushes, with a fake promise from diaspora that the Northwest and Southwest regions will secede and jobs will be offered to them.

These ex fighters were received, fed and taken to the hospital for medical attention before being ferried to the Disarmament, Demobilization and Reintegration Centre in Buea. Their actions have sent a great signal to the general population that the much awaited peace is now very closed. It is expected that before the February 9 twin elections, most of these separatist fighters would have dropped their weapon in favour of normal life. This way they will not face the wrath of the defence forces. 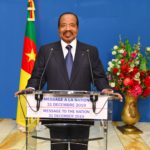 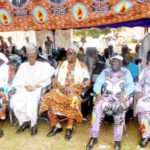