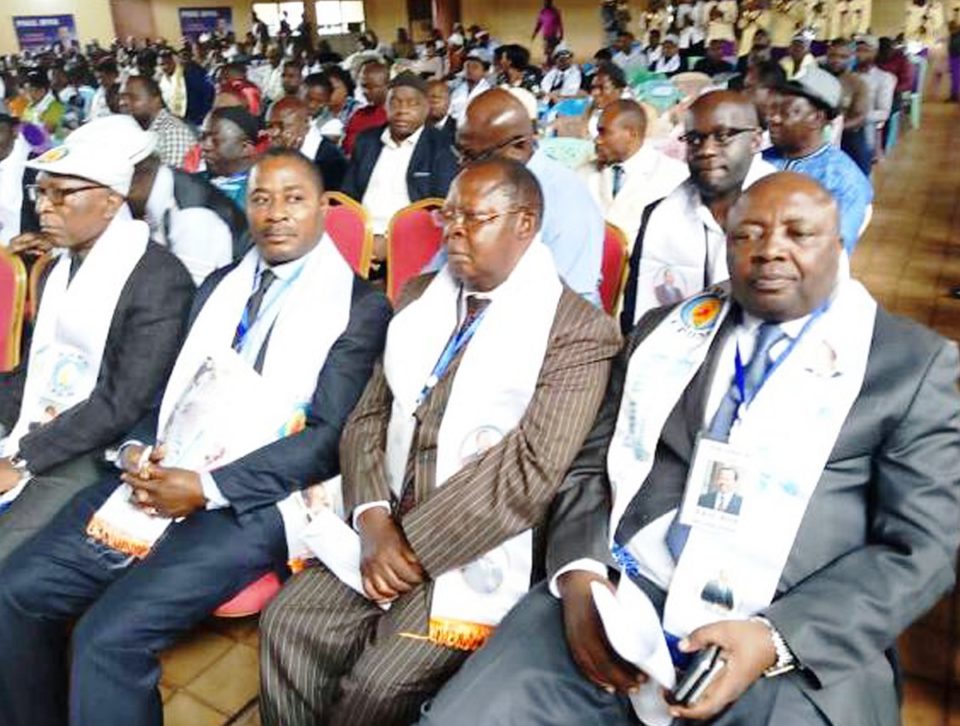 CPDM family of the Northwest region will meet in Yaounde on Thursday, two days before the launch of the official campaigns in Bamenda next Saturday.

Militants of the Party, mostly elite will gather around the Head of the CPDM Central Committee Permanent Regional Delegation for the Northwest to fine-tune strategy and raise more funds. Yang Philemon and fellow comrades will brainstorm on the best campaign mix that fits the unstable security situation in the region. The strategy, we learnt, is build around the premise of preserving lives. Rebels fighting for a breakaway of the two English-speaking regions of the country into a putative state they hope to call ‘amabazonia’ have sworn to disrupt the polls. In the legitimacy battle over who controls the Northwest and Southwest regions, Cameroon authorities have vowed to push through with the elections. In 2018, the presidential poll took place, despite threats from spawned armed groups.
The ruling party of President Paul Biya is expected to sweep more councils and parliamentary seats across the region, than in 2013 – the CPDM controlled 18 councils and had 7 MPs. To win, the Northwest region began raising funds in January 2020 against the 9 February 2020 twin elections. Big funders of the party – business moguls like Baba Danpullo, Shey Jones Yembe, Eric Njong, Talla Godlove and ministers dipped hands into their long pockets. Party authorities in the region are collecting fat cheques as well as dimes.
In the present dispensation, physical meetings are not feasible. Thus, more WhatsApp fora will be created and the old ones created during the presidential poll of 2018, renamed to reflect upcoming elections. Thursday’s meeting will be the third preparatory meeting. The first was held a day before lists of militants picked to run campaigns from the council areas, through divisions to the region was handed to the General Secretariat of the party.
Representatives of the region, from the lists, was among the national congregation that took part in the ‘warm-up’ meeting ahead of the polls. Jean Nkuété chaired the January 9 meeting at the Yaounde Conference Centre. On Thursday, the delegates would share directives handed down to them by the Secretary General of the Party. The Northwest region after the Thursday meeting will drive to Bamenda, where regional campaigns will be launched in tandem with the rest of the country.