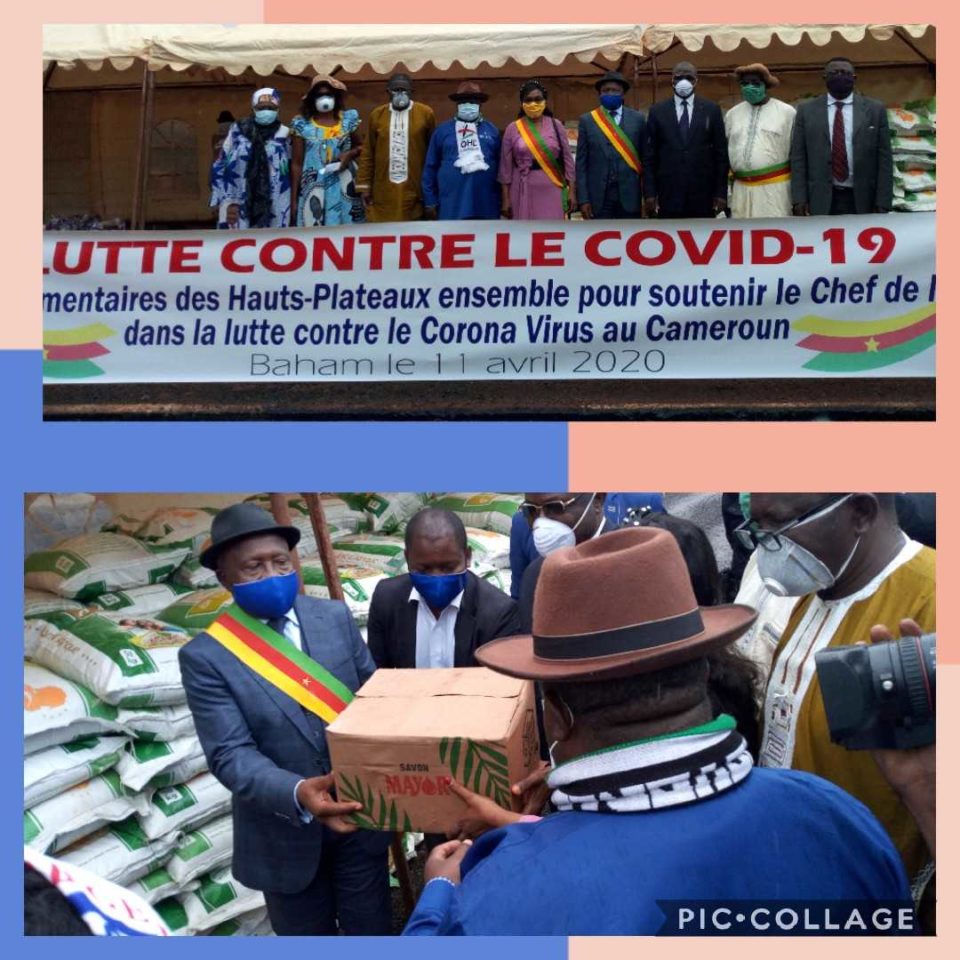 To assist constituents in barring the way to Covid-19, MPs of the Upper Plateau division led by Hon. Datouo Théodore offered food and sanitary stuff to the population.

There is no coronavirus infected case yet in the Upper Plateau. To ensure that the situation stays as such, Members of Parliament for the Upper Plateau division in the West region were in Baham over the weekend bearing 10 tonnes of rice, five thousand masks and twelve thousand of laundry soap (400g each) amounting to a whopping CFA 10million. In a brief but significant ceremony at the Baham ceremonial grounds, the gifts were handed over to the Senior Divisional Officer, Yampen Ousmanou who expressed gratitude for such an initiative which according to him is a laudable preventive measure that will further efforts in keeping the coronavirus out of the Upper Plateau division. As the head of the coronavirus surveillance team for the division, the Senior divisional officer noted that the timely gifts would fill the gap of lacking resources and that these would be shared equitably in the four subdivisions that make up the Upper Plateau.
As a reminder to the few who showed up for the event, with respect to government’s instructions concerning public gatherings, Hon. Tchouante Ngoko Marie Louise gave a background of the disease, laying emphasis on the fact that the population ought to respect strict hygiene measures given in order to stay safe. It was evident that government’s messages with respect to Covid-19 were not being ignored as people were seated one meter apart and had on facemasks.
Honourable Datouo Théodore, Vice President at the National Assembly applauded Kamdem Dieudonné Mayor of Baham in whose council area the ceremony held, for what was already being done in sensitising the population on handwashing and social distancing. To him, it was imperative for all to join President Paul Biya in stalling the spread of the killer virus. Their humble contribution he added was to be emulated as he called on others not to neglect what little thing they could offer as all these put together would have a great impact. 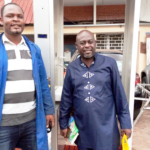 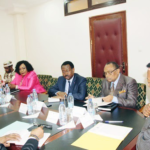