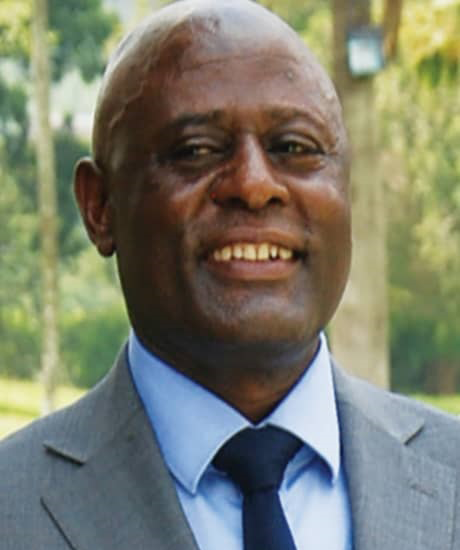 The Board of the Douala Port Authority has“extended the duration” of the terminal by three years.

The decision was taken during a board meeting on July 27, in Yaounde, a release by its chair Shey Jones Yembe said. The Container Terminal Management, CTM at the Douala Seaport has been in the hands of the port authority for six months. Within this period, CTM has brought in over 23 billion FCFA into state coffers. The terminal was created when the APMT/Bolloré consortium did not want to go without a fight. The fee paid by the company of the French billionaire to the Cameroon government was paltry compared to what the new contractor Suisse Terminal Investment Limited, TIL proposed. A Douala court decided to cancel the procedure following a lawsuit by APMT/Bolloré. The Douala Port Authority decided to run the terminal. In six months, CTM almost doubled the amount that Bolloré group gave as an annual fee to the government. Despite the disruption in world trade because of the COVID-19 pandemic, the CTM raked a double-digit revenue. The ‘takeover’ from the French business group is also regarded as sovereign victory. No doubt, Cameroonians heap praises on the Board Chair Shey Jones Yembe and his team. Locals are handling what seems like a privilege of expatriates. This pushed the Board of the seaport authority to extend the duration of the CTM. In the six months of its existence, CTM faced “constraints” and mistakes were made, hence the board decided to also “reorganize” the facility. The new mandate of CTM kicks-off from January 1, 2021 and is “renewable”, the press release said. On December 6, 2019, the Board of the Doula Port Authority created CTM to replace the Douala International Terminal, DIT, from January 1, 2020. The Port reduced the handlings cost by 10%, considered an incentive to the users. DIT, under Bolloré Group managed the terminal for 15 years, until the General Manager of the Douala Port Authority Cyrus Ngo’o picked Suisse Terminal Investment Limited (TIL) to replace APMT/Bolloré consortium whose concession contract was to end on December 31, 2019. 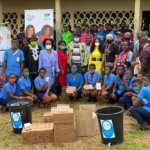