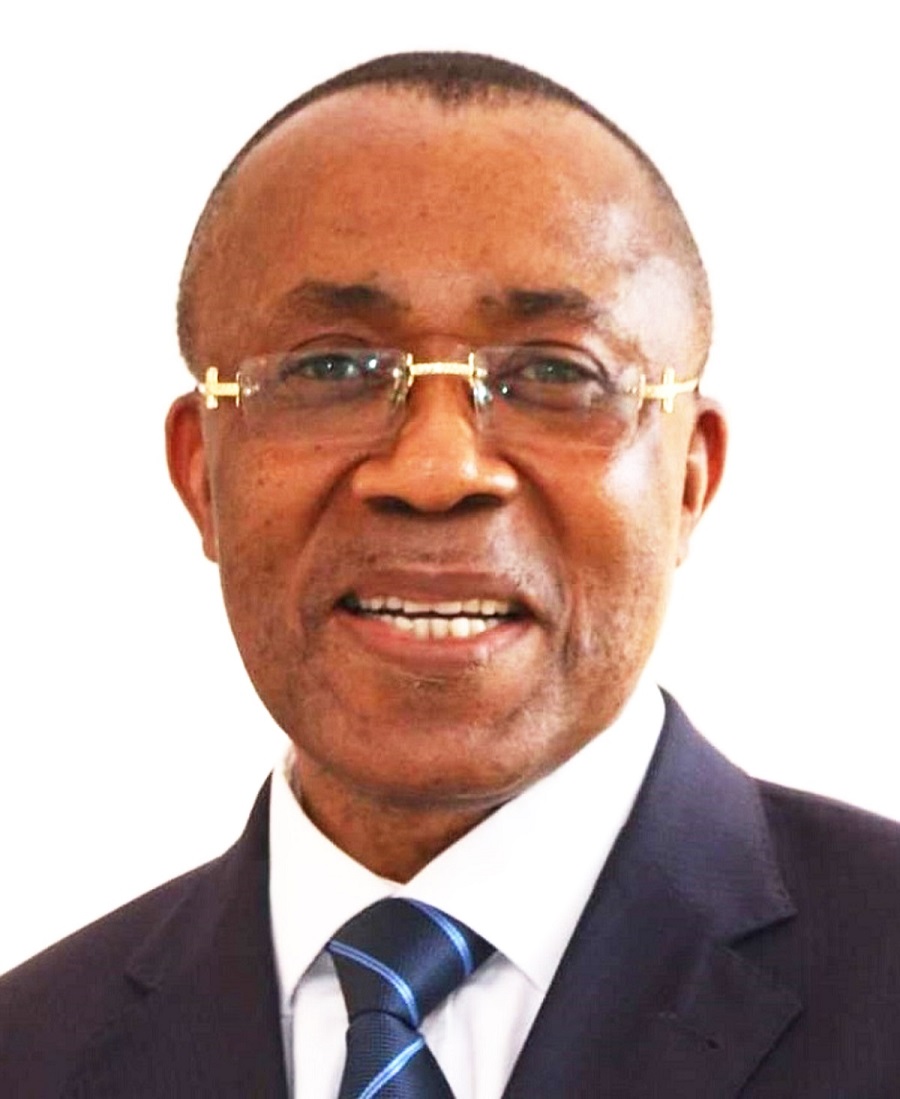 The Secretary of State in the Ministry of Mines, Industry and Technological Development made the statement as guest over CRTV’s Inside the Presidency.

Mr. Minister, how did you receive news of the convening of the Electoral College for the country’s first-ever regional election?
Of course, like every patriotic Cameroonian, I was very overwhelmed. Many people kept asking when it was going to happen. Therefore, the announcement came especially to us politicians from the North West and South West regions as a great relieve because we need these structures to be in place. It is going to accompany the measures we have been taking on the ground.

What are the stakes in these elections?
The stakes are quite high. I was very impressed with the desire of candidates from all shades of society, former members of government and former general managers. They all believe that they have a role to play in rebuilding and taking part in the development of their regions with the putting in place of the Regional Councils and the House of Chiefs. The enthusiasm and expectations are very high among Anglophones of all social backgrounds. I talk like one just back from the field. It came at the right time and I am sure that we will be start- ing the New Year 2021 with something very special that the president has given and has made it work. As an Anglophone elite, how is the advent of regions determinant? It is very determinant because when people want to put technology as a lead word, whether you call it federalism, whether you call it decentralisation or whatever name, what matters is the content. For us in the North West and South West regions, we want to say the president in his wisdom has thought that Anglophones have a cultural identity which they cherish. He has said it even on international scene and that he wants to allow that evolve in the most orderly manner. To me as an individual, it is something that will create a new awareness and a new diversity in this nation, which is unique in Africa. This will only come to make Cameroon a new kind of breed where colonial past is going to be a melting pot to create something that does not exist in Africa.

How will the putting in place of Regional Councils accelerate Cameroon’s decentralisation process?
In doing the selection of our candidates for the December 6 Regional Election, we reserved a sizable quota for women and the for the youth. We are going to see the whole fabric of society, enthusiastic to take the destiny of their regions into their own hands. They are going to be at the centre of key decisions regarding the development of their regions. We are going to will a new kind of power, which if we leave Yaounde and go down, we will have to listen to them. They will be running things and we only fit our ideas to theirs because it is their region. They will automatically have the destiny of their people in their hands. The enthusiasm with which the announcement of the Regional Election was received by especially Anglophones, tells it already the difference the putting in place and functioning of Regional Councils will make with regards to the development of the North West and South West regions. There is of course, no gainsaying the fact that Regional Election is coming as the last phase of the democratic process which H.E President Biya started instituting in this nation in four phases.

How would the coming of Regional Councils help in resolving the conflicts in the North West and South West regions?
We have had a national government right down at the level of the councils. There was this vacuum in the bill, which is the Regional Council and the conflict we have is not linked to the councils, not linked to a division, it is linked to a region. I believe that with the coming of these structures, it is going to fill the vacuum in Buea and Bamenda where we will have responsible men from all facets; especially given that every subdivision will be represented in these Regional Councils. They will bring to the table the uniqueness of the problems in their council areas and divisions with the mastery of these problems that we, the contemporaries to these regions don’t have. Remember that members of the Regional Councils will be coming from the base. They have lived with these problems and will be coming to give the assurance that the president has kept to his words. The president has responded to everything since this crisis started. We are going to see the very people responding. They have the mastery of each subdivision and division and equally master the pressing development needs of these areas. Much has been said about the Special Status for the two English-speaking regions.

What in your opinion will this make Anglophone regions different from the eight other regions?
Like I said, even in the United Kingdom, power is devolved into different entities. You don’t call it the Federal Republic of Great Britain. It has a nomenclature so many people are basing on, those who talk on federation and the rest. But this is a devolution of power to the base, which allows each region to handle things according the pressing needs of their people. It is going to be a kind of quasi government that has been created with Commissioners taking charge of different the development needs of their areas. The Chairman of the Region and the House of Chiefs will both be handling different issues that affect their regions. I think this is a starting point, a great move and I believe that those who are sincere, will know that this is a move in the right direction and that it can only make life better in the the North West and South West regions. It can only meet the aspirations of people who by their Anglo-Saxon nature like a lot of self-governance. This, of course, is what Anglophones have been clamouring for. Just the very fact that these two regions will have their House of Chiefs give it the Special Status I have been talking about. Remember the nostalgia the people of these two regions grew up with. That is why they clamoured for this. In addition, for those who want the word Federalism, it is the content and not the name that matters. The North West and South West regions are going to have the House of Chiefs and these chiefs are going to look at issues that concern and reflect their traditional values. We are living a rebirth of what people had looked up to and I think from next year, this country would breathe some good air that would attract the attention of other African countries.

You talked about the enthusiasm that was manifested by potential candidates for the Regional Election. Who do you think should be the idle candidates for these positions?
I won’t fix idealism to candidature. There is a minimum requirement. Those who want to go into the Regional Council should be literate enough to stand up and listen to issues concerning this nation. You need a minimum qualification to read the basic texts that are given for interpretation just like it obtains in both the Lower and Upper Houses of parliament. You should be able to read and write to have a good mastery of how things work out in this country. Notwithstanding this, what I saw in the diversity of candidates, former regional delegates, divisional delegates, former parliamentarians, and former members of government gave to understanding that the candidates who would take part in this election are people of mettle. These are people who have worked and retired back to the regions, they have lived the current crisis in the North West and South West regions, they have lived the national life of this country and would be bringing in this wealth of experience for the development of these two regions.

How did they do that?
Yes, off course. The party hierarchy at the base, the Sections worked with the mayors and opinion leaders in the different council areas. We were only there to receive the opinions that they sent to us. And our criteria and everything were based on what the base selected and for- warded to us. They chose their candidates and I think that was the beauty of the CPDM selection exercise. We are going to see plurality, diversity and all kinds of people with rich experience on how this nation is governed and should be governed.

As the Secretary of State in the Ministry of Mines, Industries and Technological Development, how do you think regions and council areas can make use of their natural resources to be able to improve on their sources of income?
We just finished elaborating on the text of application, which concerns us. Our part in the presidential decree on local authorities, Section 156, which says that you have to make available non-concessional mineral substances available. We have to transfer our powers. This means that they are minerals that you don’t need a mining concession in order to exploit it. You have sand…all those things that are limited to Cameroonians only. So, we are devolving all that power down to the councils; even if they will need our expertise in order to guide them. That also means that in the future, councils can create companies which can run a quarry that will give them revenues. These are all innovations and the spirit behind this law is to make sure that people are empowered at the base to make money. The law is there and we are waiting for the text of application. 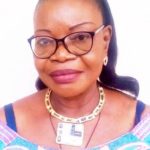