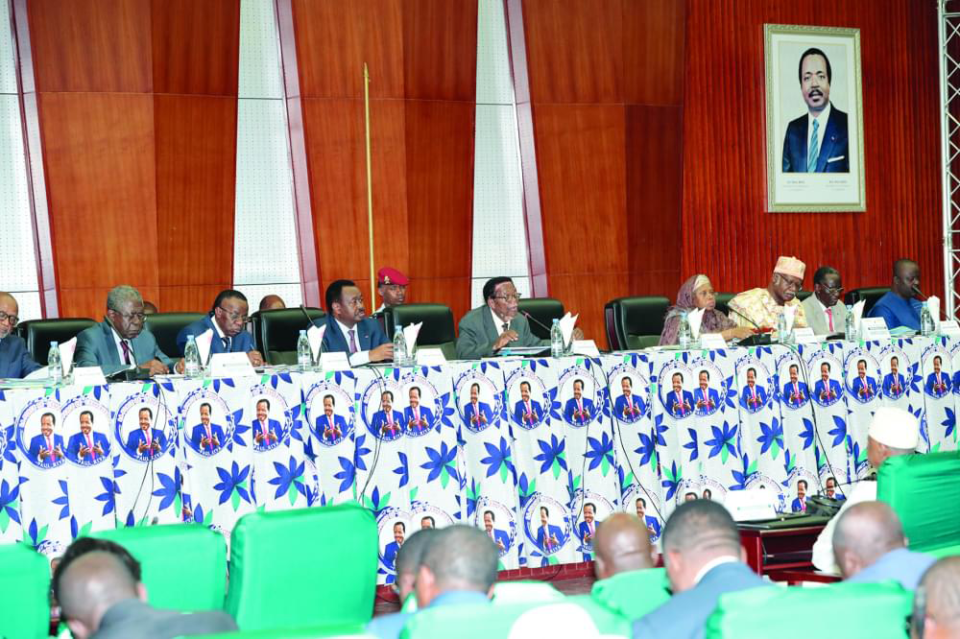 After the successful deposition of files of candidates on the CPDM’s ticket yesterday, the party is up bead to maintain its leadership position.

T he national President Paul Biya had prior to the deposition exercise, given the militants of his party, guidelines to follow as they went about the selection of those who would be the flag bearers of the decentralisation process of the country. In a circular he signed recently, President Biya stated that the time to successfully ensure the final phase of the implementation of decentralisation is now. To that effect, it is incumbent on the CPDM party, through its militants on the field to be at the right place, at the right time, doing the right thing. The CPDM as a party holds the majority of seats of the municipal councillors. As such, the party looks forward to win the majority of the seats of the councillors. This is because the functioning of the majority of regional councils will be on the shoulders of the CPDM. It is thus imperative to nominate candidates with diverse and varied knowledge and skills that will enable them to efficiently carryout regional affairs in accordance with the laws and regulations in force. The National President of the CPDM is determined to encourage the practice of democracy at the grassroots level, by so doing, Paul Biya urges party authorities to avoid the expulsion of deserving candidates for selfish reasons. According to the electoral code, the lone list would be that presented by the party. Concisely, the interest of the party is topmost in the selection of its councillors as those selected will serve as the party’s out stretched arm in the country’s decentralisations process hence fast forward its nation building exercise. All of these and more will go a long way to ensure the credibility of the party through its national President who seeks to write the name of the beloved country in the good books of history. 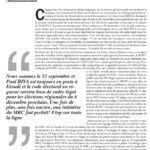 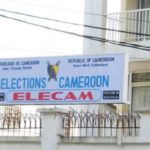