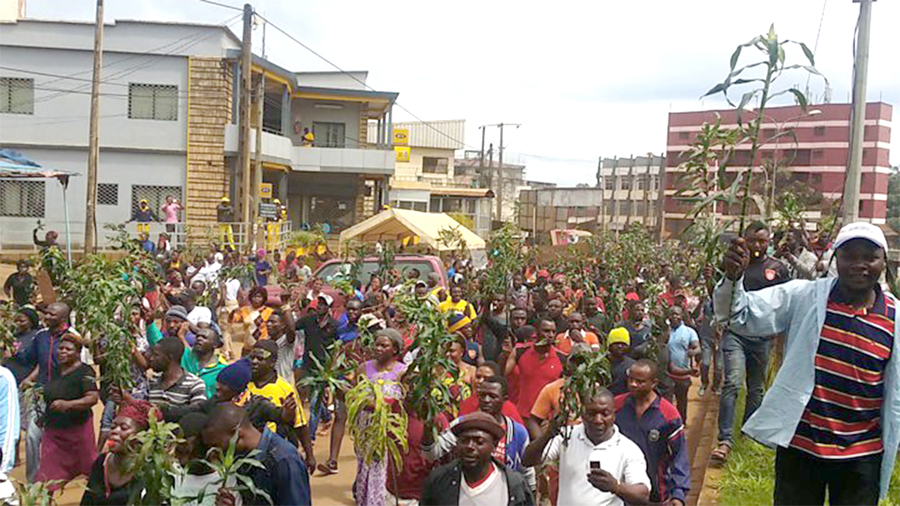 Public opinion about combatants of the putative state of Ambazonia keeps falling as the security crisis in the Northwest and Southwest stretches to the fifth year .

Combatants of the i n d e p e n d e n c e movement for the two English-speaking regions are involved in gang-related violence. Causing the death of many Anglophones. Criminals jump under the umbrella of the separatist movement to carry out kidnappings for ransom and break into homes. The fighters are also accused of rape and taking girls, some under 14 as sex slaves. A BIR Commander in the Southwest Region said: “At the beginning, people rose with flags to fight for independence (of Ambazonia). Today, what we have are gangsarmed criminals that are taking advantage of the situation to torture and extort money from the population, through kidnapping.” His views represent a wide swath of public opinion. A sharp contrast from what was happening in 2017, when the so-called struggle started. Apathy is widening as the population endorses most of the fallouts. Chilling tales of torture, horror Civilian detainees held by amba boys (secessionist combatants) are subjected to all kinds of physical and psychological torture. “He called his boys to bring batons. We were ordered to prostrate and were each given 50 strokes. You can see that my legs and feet are still swollen. All of us suffered like this. We could not walk. We could only creep” narrates one of the ex-hostages freed from a classroom transformed into a detention facility by ‘general’ Ayeke (killed a week ago by the Rapid Intervention Batallion, BIR) and his ‘soldiers’ in Lebialem. He kidnapped 20 hostages from Tali 1 and Tali 2 villages in Upper Banyang subdivision, Manyu Division and moved them to Bessali, in Lebialem Division “Each time he came to see us, he tortured and threatened us. He did not feed us. Good Samaritans like the Pastor of Presbyterian Church, Full Gospel, Apostolic, and some Christians gave us food. Two days ago, he told us that he will kill us on Tuesday morning.” Such stories are quotidian as the crisis in the two English-speaking regions stretches to the fifth year. Hostages are at the mercy of their captors. Some never make it alive or leave the camps after relatives cough a huge ransom or hope for a rescue operation by the Cameroon army. BIR came hunting for Ayeke and others, on the day he had promised to kill his hostages.
Jude VIBAN 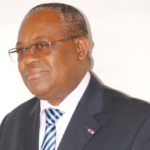 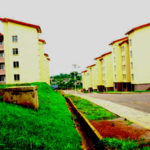