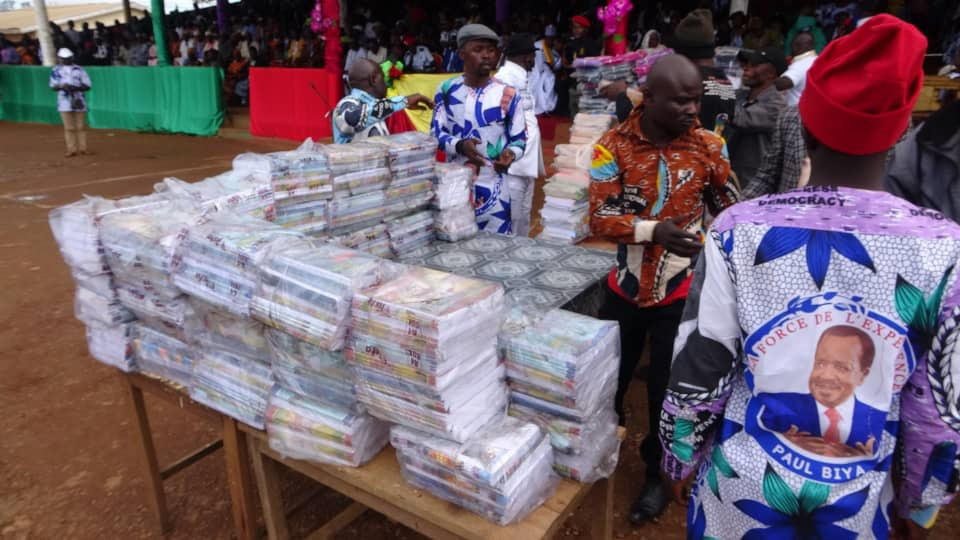 The ruling party is still very present on the field as its militants in diverse capacities continue supporting government despite the drop in activities because of COVID-19.

Since the outbreak of the COVID-19 pandemic, party activities have witnessed a remarkable decline. Nonetheless, in the past months, militants have derived schemes to enliven the spirit amongst their peers. One such means has been the use of the internet and social media platforms to keep militants abreast of Party news or hold executive meetings. Following the relaxing of some restrictive measures by government to enable the population shoulder the effects of the health crises, CPDM supporters have been using this to their benefit to organise meetings with varying agendas for limited numbers of people. In fact, unlike other political parties, whose actions are only noticed when elections are near, the CPDM continues combing the terrain despite the hurdles. Two weeks into the 2020/2021 academic year, several actions from militants in this light have been undertaken. Aligning with the National President’s vision for youths, party bigwigs have been donating didactic material to pupils and students of different backgrounds as a means of encouraging them to seek knowledge through education. In the North West and South West regions in particular, where secessionists have kept children out of schools for close to four years, militants who are members of government, parliamentarians, mayors and others have been out sensitizing and offering financial and material support to parents and school children. Mention has been made of these militants combing the terrain using themselves as examples of success, which the children can emulate and this only if they are allowed to enjoy their basic right to education. As the countdown to the election of regional councillors continues, the CPDM is still using every means at its disposal to educate militants on this important decentralisation stride, which is enshrined in the country’s Constitution. Having fielded candidates all over the national territory, the party is gearing up to play its role on the regional bodies, which will greatly influence not only the lives of militants of the great party but all those of Cameroonians. 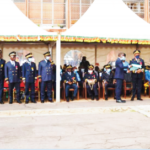