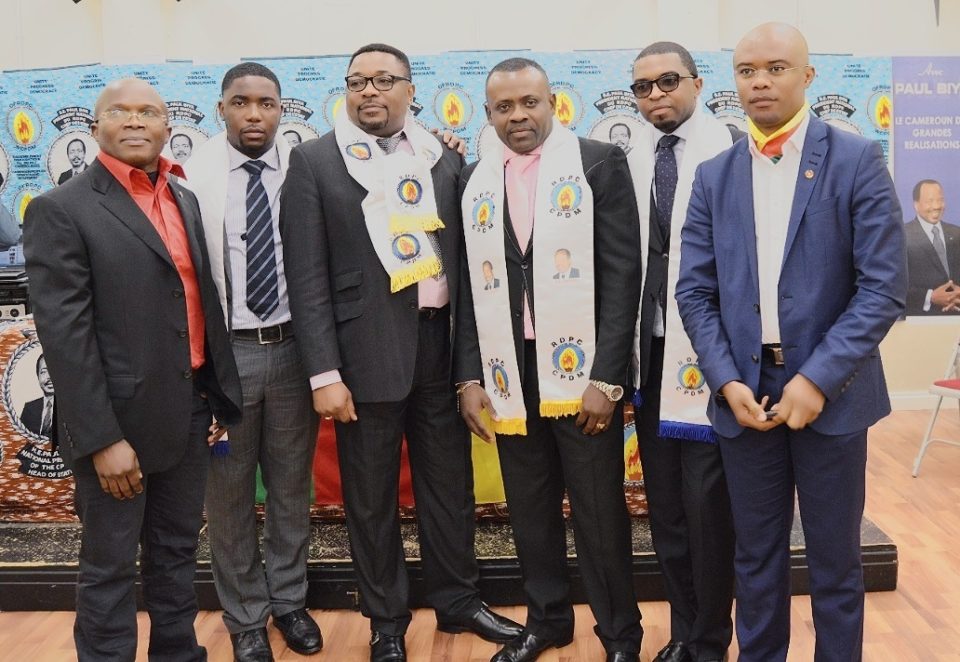 Despite the ravages of Covid-19 and propagation of hate speech by some Cameroonians in the diaspora, CPDM militants continue upholding republican values.

For some CPDM sections and subsections abroad, party activities have been paused for obvious reasons. On the one hand, the health crisis due to Covid-19 and on the other, increased acts of violence perpetrated by unpatriotic Cameroonians residing abroad. In the UK like elsewhere the world over, decisions taken to curb the spread of the disease have forced CPDM militants’ activities to a standstill. Despite this challenge, militants of the Birmingham subsection have not relented efforts in running the machinery. So says Charmant Ossian Boayenon, deputy Secretary of the subsection while on a trip to the country recently. According to him, the time spent in confinement has helped them to move from public gatherings to virtual platforms, where they have carried on with party-related discussions.  In fact, the persistent crisis in the Anglophone regions, calls to violence by some opposition parties and numerous attacks on the countries embassies abroad have made their agendas full.

Through various platforms, members of the section have been meeting and extending a hand of fellowship to those who have lost their love for country and are tarnishing Cameroon’s image by their acts. “In September, the aim of our meeting was to call those of our compatriots supporting secession around a dialogue table to chart ways of building instead of tearing down state institutions”. Noting that a lot is expected of the diaspora especially in the transfer of their knowhow and bringing investments back home, Charmant Ossian who is also FODIAS focal point highlights that without the much clamoured for favourable business climate, their efforts will only go to waste.

As it stands, the subsection faces enormous challenges one of them being the lack of finances to meetup their plans. But their desire to work and contribute to the betterment of the country despite the hurdles keeps them going even when faced with death threats from people who consider them as blacklegs. Nonetheless, Sylvain Loning, Subsection president says they will uphold the values of a unified country despite the odds. With the approach of the 38th anniversary of New Deal, it will be an occasion to encourage love for country, privileging dialogue over chaos in the drive to make Cameroon a safe haven for development to follow its course. 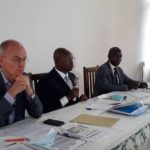 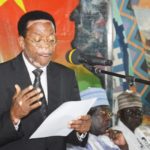