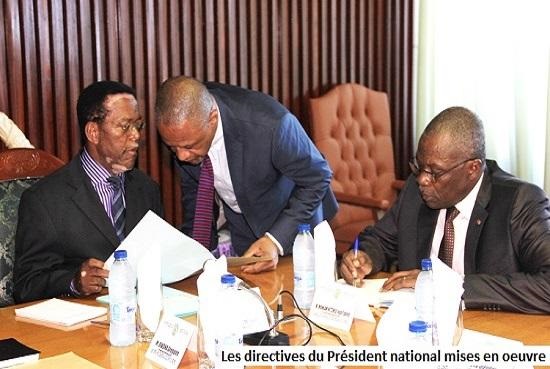 Looking at the milestones the Party covered last year despite the gloomy context, even greater strides are envisaged during this new one. Claudette CHIN

What did not kill the CPDM in 2020 made it stronger. Last year, the party had such hot potatoes as unapologetic political losers, detractors, promoters of hate speech and even the ravaging Covid-19 to deal with. As tough as the journey was, the Cameroon People’s Democratic Movement got more feathers on its cap like the sweeping win of seats at the National Assembly and councils during the February 9 twin elections, a brilliant performance at the country’s first ever regional elections and its participation in stalling the spread of the deadly corona virus. Through all the trials, the militants showed unwavering support to the national president Paul Biya, whose lofty plans to take Cameroon to emergence are fully supported. Even as the crisis in the Anglophone regions persisted, the CPDM through its militants extended helping hands to internally displaced persons and did not fail to beckon on youths who have picked up arms against the state to drop them and join in nation building.
Certainly, the year 2020 was a challenging one. A year in which most if not all party activities grounded to a stop. Thanks to the internet, some viable grassroots leaders kept the flames of the party glowing, as they communicated and remained in the know of things.
The new year has begun with brighter prospects for the party. In fact, under the stewardship of Jean Nkuété, Secretary General of the Central Committee, the Party intends to take a leap from the shortfalls of the previous years. It is thus with calm and tranquillity that the ‘to-do’ book of the Party is being filled. Going by its calendar, a renewal of the basic organs is expected. From its cells to the branches and section, the revival will be an opportunity to show the democratic machine within the party. Meanwhile, as the party has in recent times pushed women and youths to the fore, the moment will be appropriate to empower this segment of militants for the good of all. While awaiting to inject fresh impetus during the renewals, the CPDM has begun the year in a serene and harmonious atmosphere. 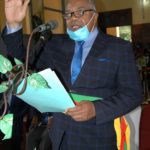