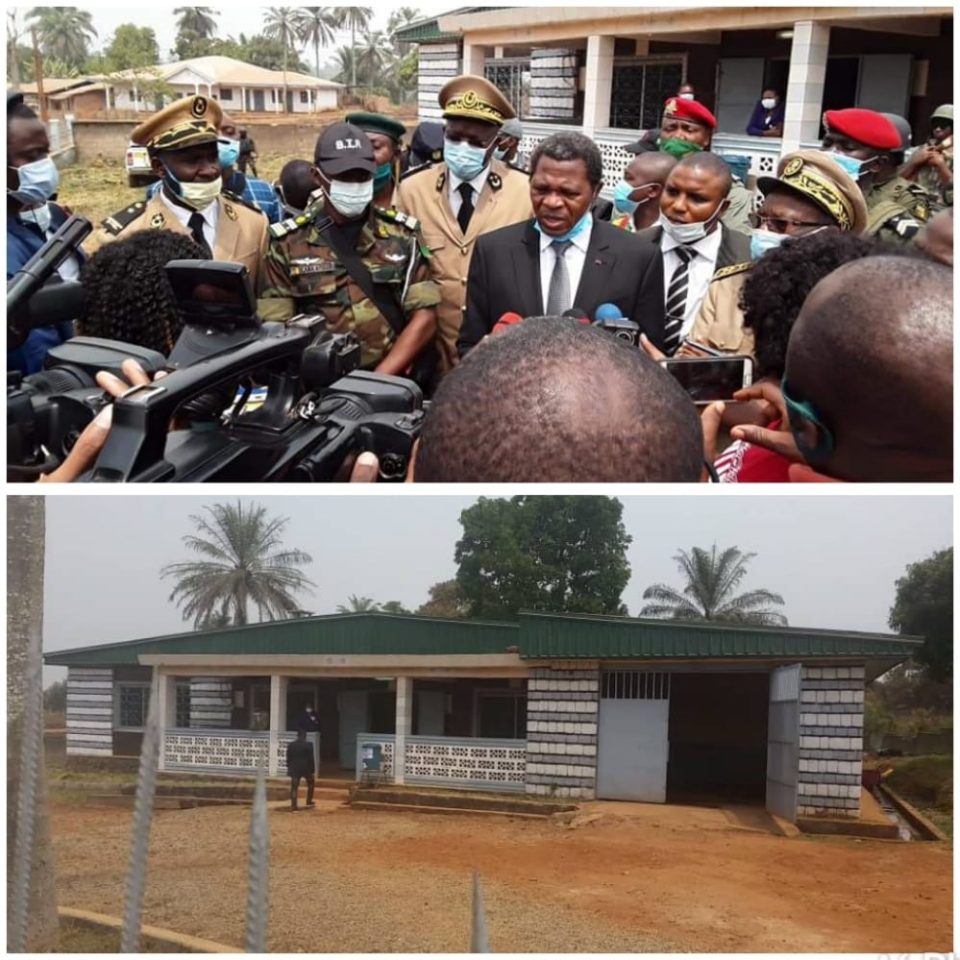 The Minister of Territorial Administration Paul Atanga Nji has advised combatants ready to drop weapons to pass through religious and traditional authorities.

Atanga Nji made the statement at a press briefing on Tuesday, in Bamenda. He said: “This is an inclusive exercise. The ex-fighters willing to drop arms should talk to the religious and traditional authorities that would facilitate their passage of being reintegrated into society again.” He also said the combatants could go through local administrative authorities, if they are scared to approach the Forces of Law and Order.
Atanga Nji then called for collaboration between civilians and military forces. The Minister revealed that a tip off, helped security forces to “recover over 20 locally fabricated arms in the Mile 24, Bafut,” a municipality close to Bamenda. He added that separatists fighters “hid them[the weapons] there”, citing the informer.

MINAT inaugurates BIR-built D.O’s office
Earlier, on Tuesday, Atanga Nji officially opened the reconstructed office of Bafut’s Divisional Officer. The old building was burnt down on the eve of the 2018 presidential elections. Combatants of the armed separatist movement operating in the Subdivsion claimed responsibility. Separatist fighters had vowed to disrupt the polls by all means including targeting voters, electoral material and buildings.
Flames swept through the office, gobbling up furniture and documents. Like in most parts of the two English-speaking at the time, no contractor could engage works because of the unstable security situation. Armed groups kidnapped workers. The Ministry of Territorial Administration contracted the Rapid Intervention Battalion (BIR) to renovate the D.O’s office in Bafut. The special unit of the Cameroon army took two years to complete the renovation. Minister Atanga Nji said: “it [office] will be equipped in the days ahead.“
Public buildings and private property housing government offices continue to be targeted by armed groups also known as “amba boys”. BIR added two watchtowers to the Bafut office “to help Security and Defence forces to protect the building.” The Minister praised the initiative.

Bafut Breathes
The Divisional Officer of Bafut Subdivisio, Diobe Elumba Didacus Elumba walked the Minister through the municipality’s fight against insecurity and armed groups. Schools enrolment is better, the DO said, unlike last year when classes were empty due to the shaky security situation. Minister Paul Atanga Nji cheered the handwork of the DO and Mayor Ngwakongoh Lawrence. He recommended federated action between the local authorities and the elite of Bafut to make peace fully return to the municipality.
BIR has also built four offices for MINAT in the Northwest and Southwest Regions. 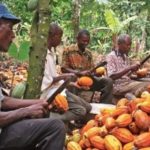