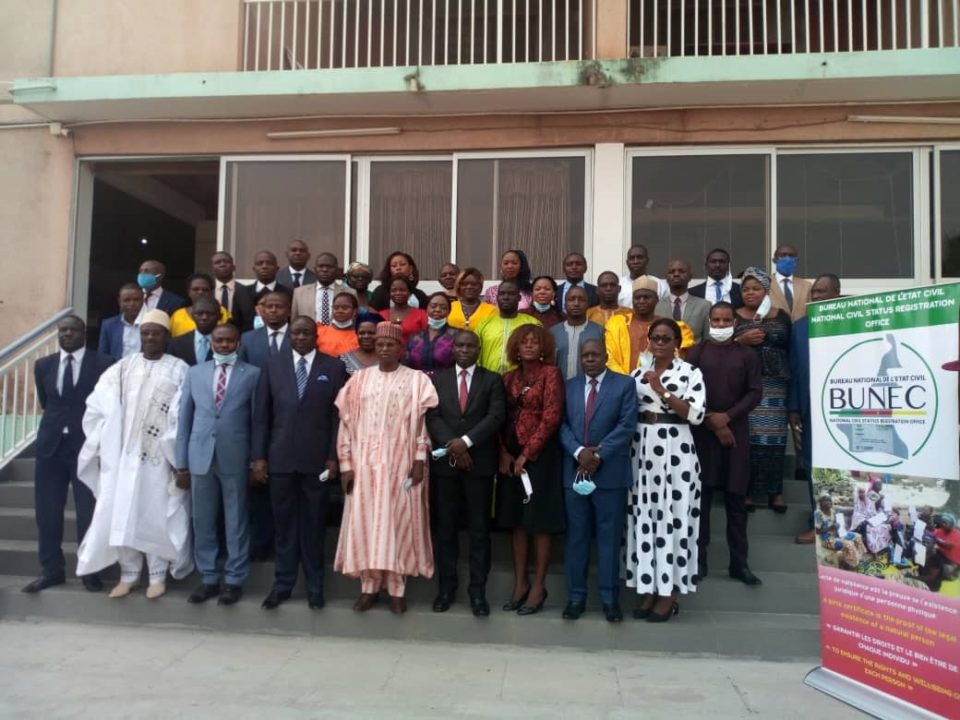 Officials of the central and devolved services of the National Civil Status Registration Office [BUNEC] have crosschecked activities of 2020 and envisaged mechanisms of meeting objectives in 2021.

Placed under the theme “Bunec in the face of results obtained in the setting up of projects and programs financed by partners” the coordination meeting brought together stakeholders involved in civil status registration in the country, during which the balance sheet of activities carried out last year was done. In his introductory remarks, Bunec’s GM Alexandre Marie Yomo congratulated his collaborators and partners of the institution for strides made last year in accomplishing its missions. Despite the rather gloomy health context orchestrated by Covid-19, the institution according to the General Manager met the goals that were set last year. Highlights of 2020 included the signing of a Memorandum of Understanding with the Ministry of Public Health, which paved the way for the setting up of civil status offices in within hospitals. Bunec equally took part in a plenary session at the National Assembly dedicated to matters of civil status registration at the end of which recommendations for a better output were noted.
Another achievement was the presentation of findings done by Bunec in partnership with the program to modernise the civil status registry, PAMEC and the General Delegation of National Security, DGSN. The results of the study carried out in 2019 suggests that over 500,000 birth, death and marriage certificates owned by people are fake.
The institution’s contribution in modernising the civil status registry cannot be undermined. This explains the ongoing program to digitize civil status archives in the Mfoundi Division, which according to the GM should be completed this year.
After evaluating performance and the execution of last year’s budget, the stakeholders earmarked adequate mechanisms that would bolster Bunec’s activities on the field. One of the projects envisaged for this year in partnership with NUDP called Legal Identity in the Diamaré Division in the Far North region aims at identifying and establishing legal documents for every citizen. As Bunec takes a leap into the year, the ambition is to strengthen cooperation ties with partners that are financing projects in order to fully meet its missions. 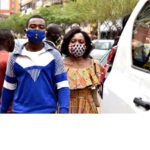