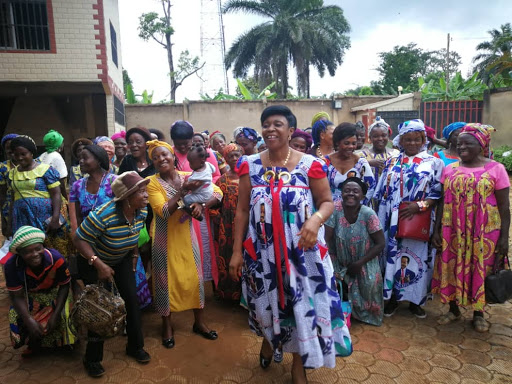 Fako I section has for the past 12 years proven its worth by winning all elections despite the presence of the leading opposition party, the Sdf.

Made up of twenty seven (27) sub-sections with about eighteen thousand (18000) militants repartitioned into three (3) sub-divisions namely; Limbe I, II and III, Fako I section is known for its countless victories recorded during elections. The section covers from Batoke to Mabeta passing through Bonadikombo. Created in 1990, Fako I is presently headed by Andrew Motanga Monjimba, the section president.
Militants in this section work hand-in-hand with their section president in order to ensure that they woo sympathisers to join the party and most importantly emerge victorious in any election. The latter also make sure that they fulfil all their dues as far as the party is concerned.
In a chat with L’Action, Andrew Motanga reiterated the fact that since 2002 his section has never lost any election and till date they have proven their worth as it was in the case during the last municipal and legislative elections organised on September 30, 2013. One of the secrets why Fako I has consolidated its victory for the party is because its militants don’t leave any stone unturned. “Since the youths make up the majority of the population here, we go around educating them on party politics so that they join the cpdm party which is the best in the country,” John Ikome a militant of Fako I section, said. Ikome added that he has been a member of the ruling Cpdm party for close to fifteen (15) years now and has realised that the party is a place to be. Another militant, Arrey Bessong, said they use the opportunity they have everyday to preach the ideologies of their party especially to women. “We encourage women to participate in politics so that they too should not be relegated to the back as it was the case before. More so, we persuade them to take active part during elections so that they too can also empower other women by nominating and voting for them,” she added.
Apart from preaching the ideologies of the party to inhabitants of this section, militants of Fako I section make sure that they chip in their dues to help contribute for the proper functioning of their party. “Income is generated for the wellbeing of the Cpdm from the contributions of members through the section, sub-sections and branches who pay in a quota for the regulation of the party in force.”
When need be, joint conferences are organised to react to certain happenings in the country. To this regard a joint-section conference was organised by the section president on September 24, 2014. “The meeting was centred on two main points; President Paul Biya’s merciless fight against the Islamic sect, Boko Haram and Cameroon’s victory in the bid to host the Africa Cup of Nations (AFCON) 2019,” Andrew Motanga told L’Action. At the end of the meeting, militants from Fako I section decided to send a motion of support to their national President, H.E Paul Biya.
Militants of Fako I section have vowed to continue pledging their support to Paul Biya because through his leadership, Cameroon has experienced peace and stability unlike in other African countries. 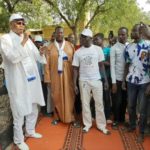 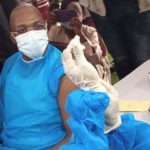