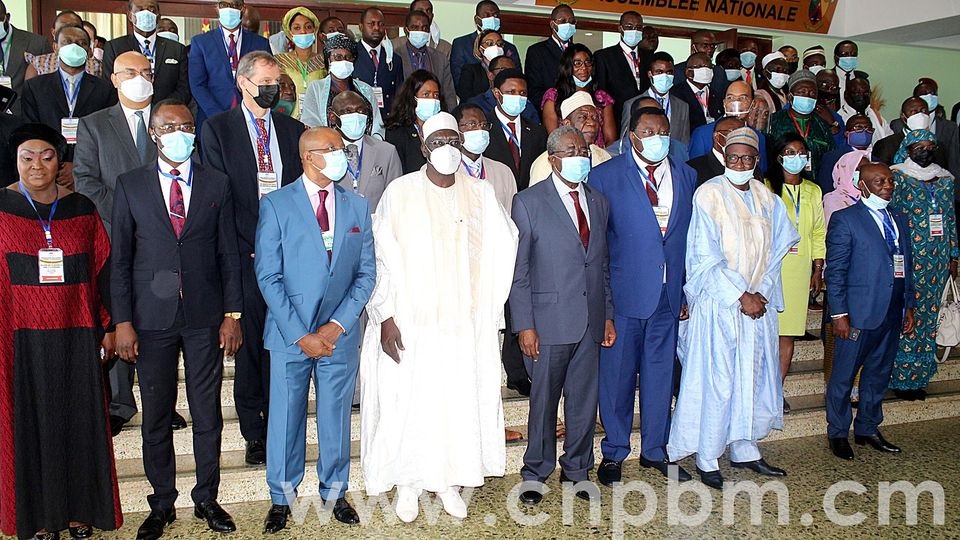 The Chairman of the National Commission for the Promotion of Bilingualism and Multiculturalism NCPBM Peter Mafany Musonge made the revelation on Thursday in Yaoundé, as he closed a two-day colloquium on hate speech and xenophobia.

The Chairman said after two months of fighting hate speech and xenophobia from Yaoundé, the Commission will visit the regions as a next step in the campaign.
In the two months, the commission has sent out messages against the two ills that seem to be engulfing the country. The Commission also consulted what it called “stakeholders” against hate speech. Ministries, administrators of public-run institutions, media owners, NGOs, civil society leaders, youth groups, and scholars were among those consulted.
Peter Mafany Musonge said scholars made a “huge contribution” during the two-day colloquium as he closed the event. Recommendations cropped up from the six exposés and debates that ensued. Prof. Elvis Ngolle Ngolle a political scientist tackled “Hate Speech and Xenophobia as obstacles to Nation-building and Social Cohesion.
Profs Mboubji Enjenguélé and Abouna Paul dwelled on “pejorative presentation to group hatred and xenophobia in Cameroon: anthropological foundations of construction of the rejection of the other.” [The topic was originally coined in the French Language].On the same day, Professor Laurent-Charles Boyomo Assala a Communication expert examined “Hate speech and discriminatory vocabulary in the Cameroon media: Causes and manifestations.”Prof Willibroad Dze-Ngwa, a political historian and peace-building expert gave an exposé on “Hate Speech and the Anglophone Problem: Challenges to peaceful co-existence in Cameroon”. On day two, Prof Yenshu Vubo Emmanuel, a sociologist from the University of Buea looked at the “Ethno-regional cleavages and socio-politically motivated animosities in Cameroon,” as “elements for understanding incipient xenophobic tendencies”. Minkoa She, a professor of law delivered his exposé on “The penal codification of the banning of hatred and xenophobia”.
The participants blamed the growing hate speech on the leaders of political parties racing for office and asked the associations to educate their members on the dangers of hate language.
Media houses and journalists that promote hate speech, according to the recommendations deserve severe sanctions. But the participants were shocked that some media houses called out in the past by the National Communication Council ignored the sanctions of the press watchdog.
Application of the laws against hate speech was “highly” recommended. Participants at the colloquium want the sledgehammer of the law to fall on leaders of political parties found guilty of hate speech and xenophobic utterances.
Exposés dug up reasons for the growing hate speech in the history of Cameroon that seems to have been “falsified” and recommended that the history of Cameroon needs rewriting by Cameroonian scholars and should be taught from elementary school. Government was urged to introduce youth service for young adults leaving universities and other institutions. Each will be sent anywhere in the country apart from their region of origin for a given period.
Besides hate speech and xenophobia, the exposés discussed hate action. 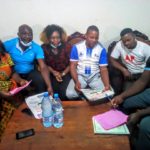 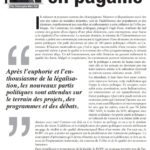