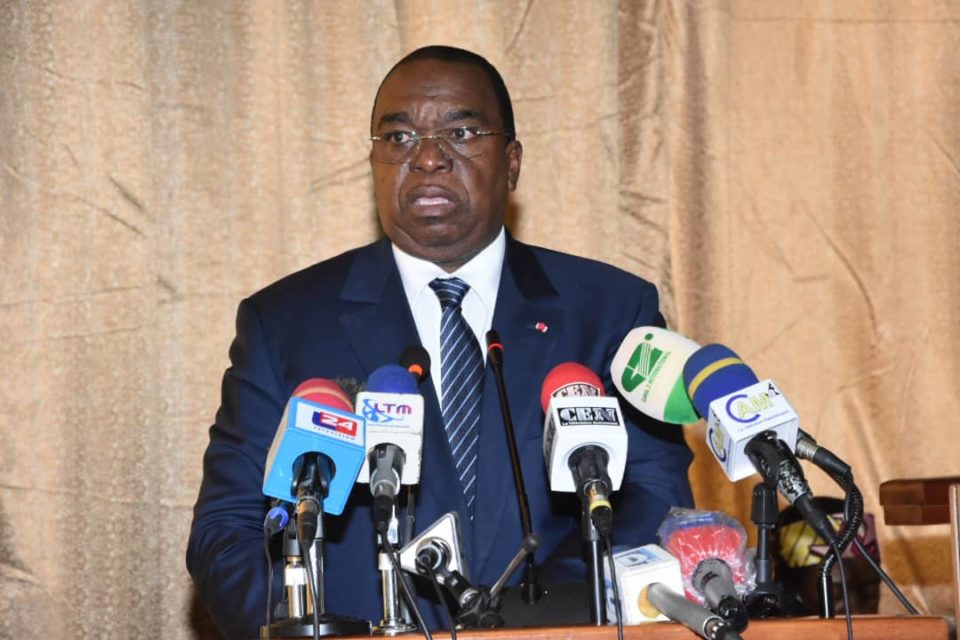 The Minister of Finance has expressed satisfaction in the contribution of Members of the National Assembly towards the elaboration of the State Budget.

The exchanges on the orientation of the Budget provides an opportunity for parliamentarians and members of government to work in synergy and enable the implementation of the economic, social and cultural development policy. The report that was presented at the Chairman’s conference last July 4 bore on the macro-economic environment, the execution of the current budget, the strategic guidelines and macroeconomic prospects for the 2022-2024 three-year period.

During the plenary sitting chaired by senior Deputy Speaker Hilarion Etong, various MPs tabled concerns on the Paper presented by Minister Louis Paul Motaze who did not fail to provide responses to the worries. Hon Findi Stanley questioned the delay in the setting up of the management structures of the Limbe deep-sea port authority as well as the reconstruction of Sonara. To him, the port would create jobs and boost the economy of the region and nation. Hon. Lawson Tabot appealed that contractors who had risked taking jobs in the security-challenged regions of the North West and South West regions be paid. Meanwhile, other MPs applauded the Minister of Finance for the economic outlook that seemed positive despite the adverse effects of the Covid-19 pandemic. Minister Motaze considered that exchanges with Members of the National Assembly was a very good one. “They congratulated government in relation to the Eurobond. Parliamentarians are more than before involved in the elaboration of the budget and our role is to let them know government’s orientations. We thus came to listen to their contributions, take them into consideration and see how to implement in the budget.” He added that the general vision of government is to get rid of the Corona virus in a bid for the economy to recover. 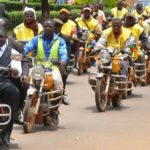 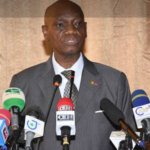