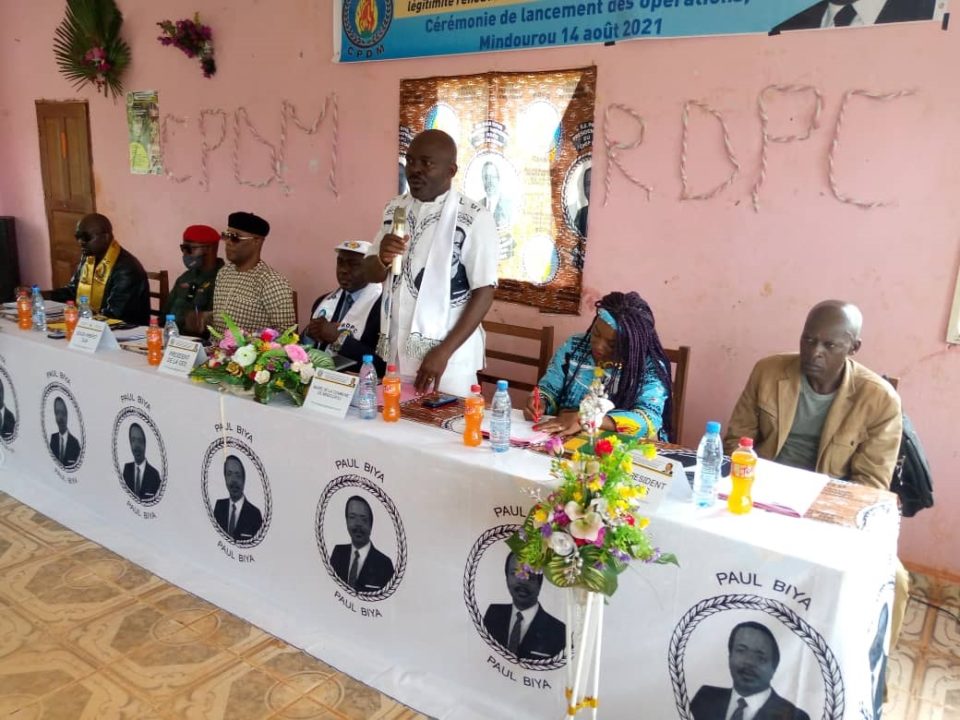 Militants who had not registered during the validation exercise last March are doing so now.

The registration of militants is ongoing as preparations for elections at the base gain steam. The validation of basic organ structures was in prelude to the election of executives. Following that exercise, the Party’s hierarchy gained knowledge of its hold on the field and got the chance to update its cartography, with new militants being registered. Some people missed the opportunity to inscribe their names on the Party’s rolls and catch up time is now. Militants especially those vying for positions are working towards swelling the numbers on lists by providing them with the requisite document, which is the adherence card. The purchase and distribution of cards and the contribution stamps has upped since the convening of the electorate as both candidates and voters are struggling to be in possession of the necessary documents.
During the information meeting to launch the exercise to renew executives that was chaired by the Jean Nkuété, mention was made of the fact that lists of newly registered militants had to be handed in to the committees in charge 72hrs before the election. It is thus time for latecomers to hurry and get enrolled because according to the texts, only fully registered militants in possession of membership cards are eligible to vote.
Worthy of note is the fact that registration into the CPDM begin at the level of the Cell. That is why the Cell is considered the nucleus as all militants have their roots therein. Contrary to those who think that contributions are same for all militants, it is worth mentioning that contributions are recorded according to longevity. As much as candidates for various bureau posts seek to update their status in the party, it is important for newly registered militants to be up-to-date in their contributions. 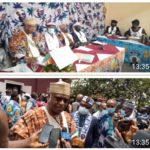 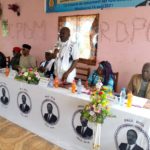