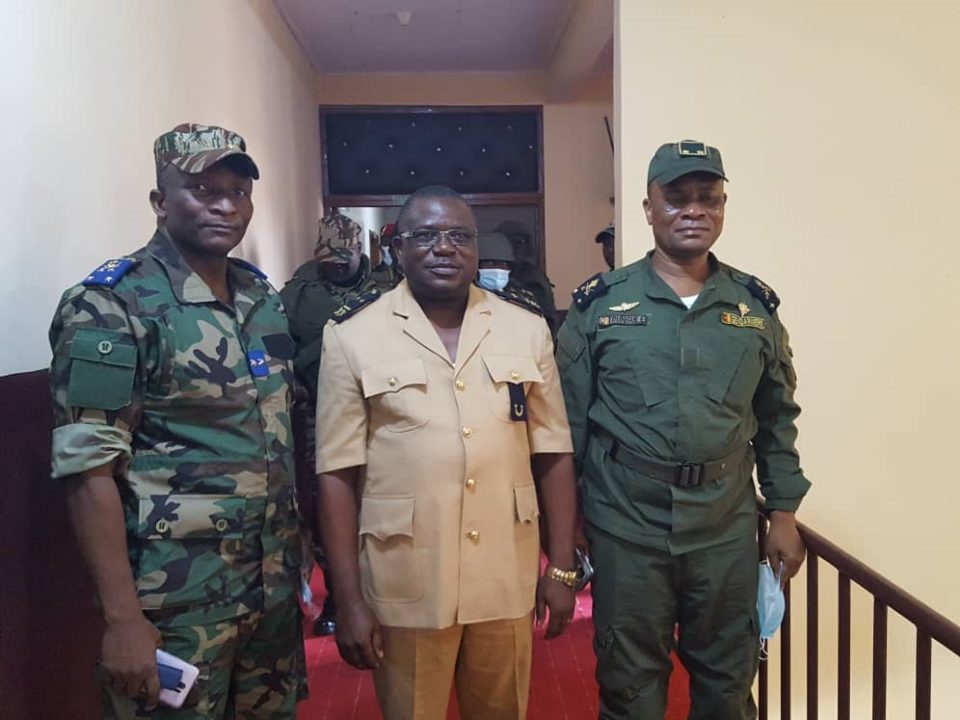 Brigadier General Eba Eba Bede Benoit used the assessment visit to call on the population to get closer to the defence forces in order to help combat separatists.

As the population looks forward to the kick off of the 2021/2022 academic year in the South West Region, the defense forces are committed to ensure that this school year goes on hitch free. They are providing the necessary security to school infrastructures, teachers, children and parents.
To get this done, the commander of the military security in charge of the Littoral and South West regions under took a contact tour across the region last week to ascertain the level at which instructions from hierarchy were implimented and what could be done to guarantee effective security as schools resume.  Brigadier General Eba Eba, stopped in Buea, Kumba and Mamfe. In Buea he visited the military base where instructions were dished out to the different commanders. While in Kumba, the General had a working visit with the company Commander of National General, the commander of the BIR Post at Mambanda and the commander of the army post. In Mamfe the routine exercise was carried out with different defence units.
General Eba Eba lauded the great job being carried out by the defence forces and urged the population to continue to gain their confidence by going closer to them. He equally expressed satisfaction with the professionalism of the defence forces, which according to him has resulted to the return of peace in most towns of the South West region. “Throughout the tour, I observed some difficulties in terms of logistics which the hierarchy is working on. I want to call on the population to gain more confidence in the defence forces, give them their maximum collaboration so that peace can fast return to the region. The defence forces should be the friend of everyone because it’s only through the confidence that we can be able to defeat separatists“.
As the population awaits the official start of the academic year, the wish of many is for the state to guarantee security to teachers and students. Many believed that with the positioning of security officials in the campuses and along dangerous spots, most of the separatists who wreak havoc on the innocent population may not have their way. Most parents and teachers are of the opinion that the school year will only kick off depending on the security measures put in place by the State. 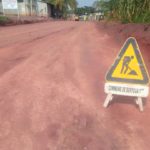 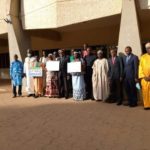