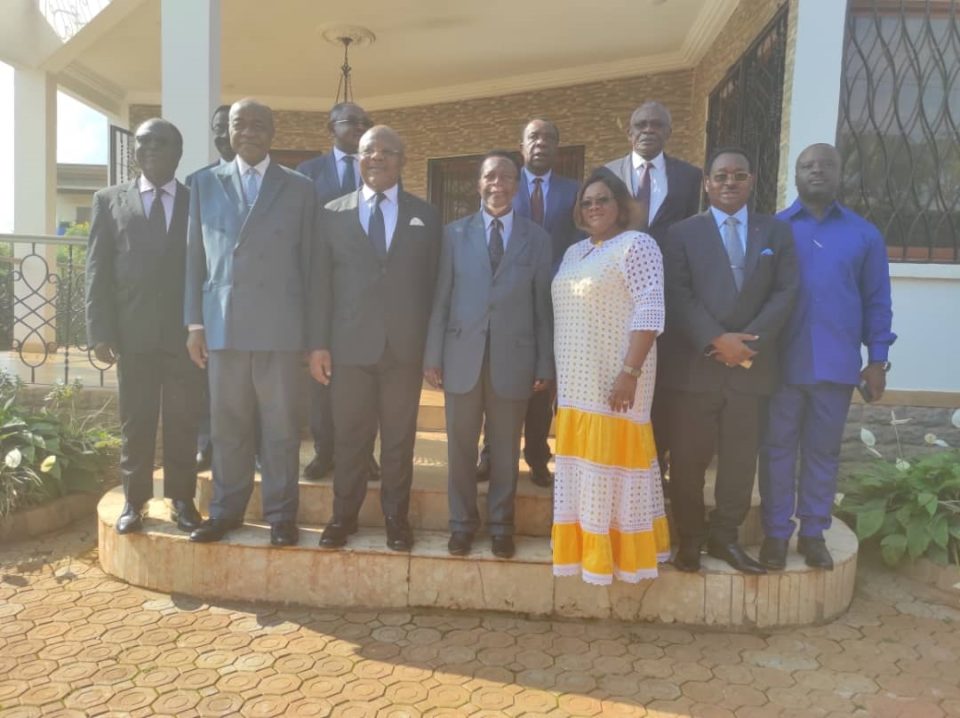 Jean Nkuétè, Secretary General of the CPDM, lead a delegation, yesterday, to pay a condolence visit to Minister Paul Tasong, who lost his mother on August 5, 2021.

Ndi Nkemenkong Mbayick Gertrude, 92, died in Dschang, West Region in the wee hours and was buried on that day in M’Mockmbie, a village in Lebialem. The Secretary General said he had to wait for Minister Tasong Paul – Head of the Lebialem CPDM Permanent Divisional Delegation to return from the burial before, the party could pay him, and his family a condolence visit. Jean Nkuétè exhorted Minister Tasong and his family to accept the profound sympathy of the CPDM. He said the Party was a big family that accompanies its member during times of sorry, and happiness.
In response, Minister Tasong said it was an honour to receive the SG and members of his delegation at his residence, in Yaounde. He said the “the proximity visit” was “significant”, and he promised to rely the news to the rest of the family. Adding that “words are not enough to express our (family ) gratitude to the CPDM. Minister Tasong then explained to the SG why his mother was buried on the same day of her death. He said tradition demands that his mother being one of the nine kingmakers, and the first in ranking, and a notable of her standing is buried as quick as possible. He added that his late father Chief Fonjukang Tasong Francis before his death in 2013, had built two tombs, one for himself and the other for his wife – Tasong’s mother. The family had decided during a meeting in 2020 to “reunite” the two, once their mother dies.
Tasong said the family though mourning the passing away of their mother has opted to celebrate her life of over nine decades on earth, during which she raised seven children, six boys and a girl, and several kids. No doubt she was fondly referred to as mother of all children. The family, according to Tasong will eventfully celebrate their mother on February 19, 2022, in Dschang.
Hon Fonju Bernard, and Paul Eric Djomgoue , joined Minister Tasong and wife to welcome the SG and his delegation. The Secretary General was accompanied by Minister Ibrahim Talba Malla, Secretary for Organisation, Bidoung Npkatt, Secretary for Specialised Organs, and his deputy, also former minister Njimoun Mama, Interim National President of the YCPDM National Bureau Essomba Auguste, and adviser Jean Fabien Monkam Nintcheu. 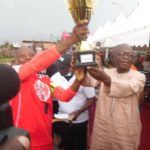 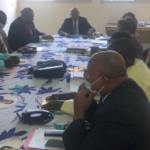