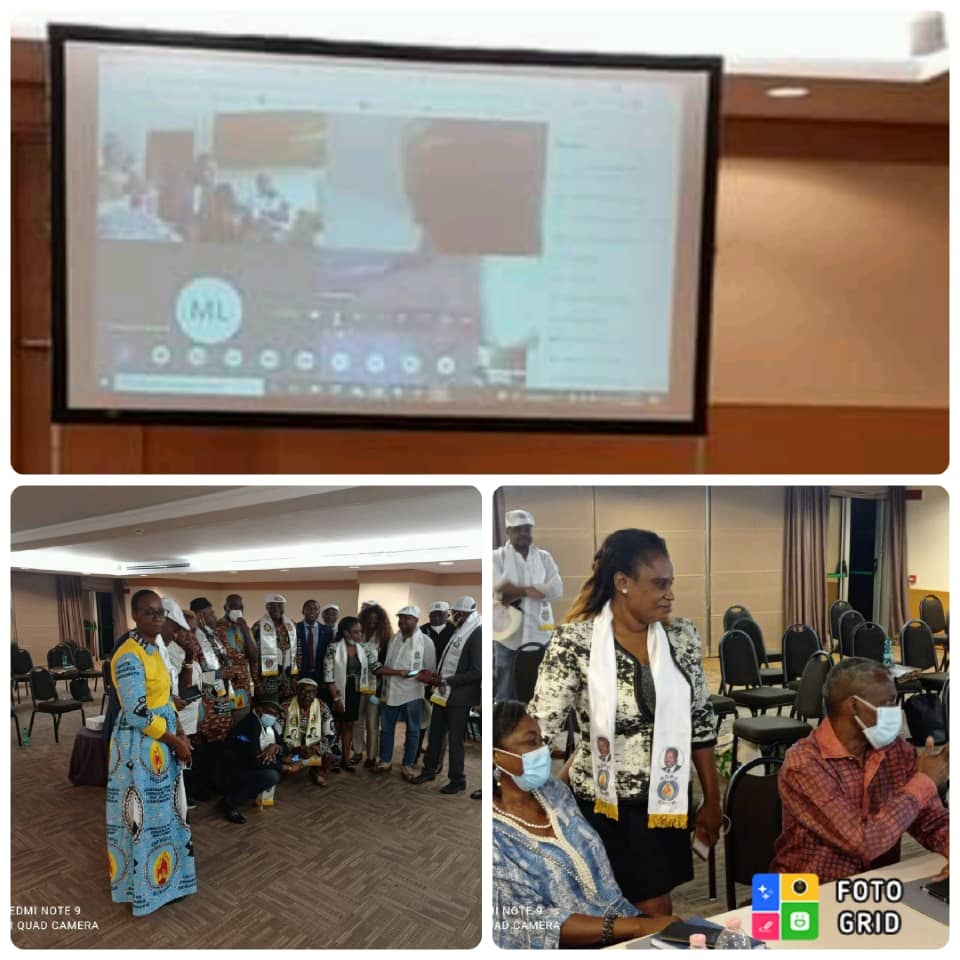 Several restrictions abroad because of the health crisis have obliged the CPDM to resort to Information and Communication Technologies to conduct elections in foreign Sections of the Party.

Last August ending, the executive of Italy Section was elected. First of its kind, the exercise was conducted through videoconference. The electorate convened in six different towns namely Florence, Udine, Rome, Venice and Parma cast their vote in favour of the Eric Tonga – led list. This set the pace for a trend that will in the coming days be the new normal for other sections abroad. The experiment was quite challenging, though the Italy Section team pulled through. Going by the reaction of Prof. Moukoko Mbonjo, President of the Renewal Committee for Europe II (South France, Italy, Spain, Britain) “we had some difficulties from a technical viewpoint because it was the first time an election was held online, by videoconference. The monitoring was done online and despite the difficulties, all went well as we ensured that all votes cast and counted were accurate. Moreover, the turnout was quite impressive”.
Quite a challenge to pull through but the experiment was worth the while. The idea of this modus operandi had been born and nurtured for use, in accordance with the realities on the field. One of the several preparatory meetings of the Central Supervisory Committee and the Technical Secretariat had been to agree on this method of election, which will enter the history of the Party’s internal elections. The switch to this mode of functioning is due to the Covid-19 pandemic which has led many countries to restrict movement and gatherings of people. Thanks to ICT, Sections abroad will adjust their programs and work in line with the calendar of the elections.
So far, elections have been successfully conducted in Italy, one of the countries under Europe II. In the days ahead, the drumbeats are expected to resound in other sections in Europe I, America and Africa, where representatives have been deployed to coordinate the exercise and record the awaited outcome. 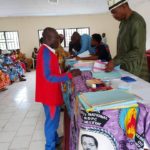 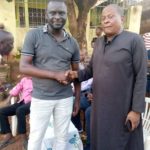